Moving Away From Coal is a Step in the Right Direction, Albeit a Tiny One

It’s time to finally let the coals die out 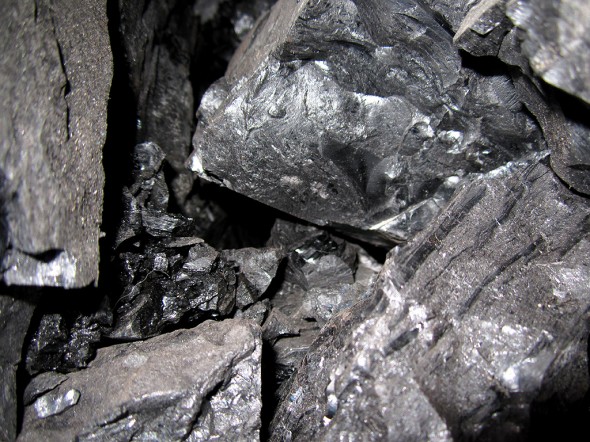 The Federal Liberal Party of Canada has announced that they are planning to drastically reduce the country’s reliance on coal-based power by 2030—as if taking 15 more years to do something that should’ve been done forever ago is somehow positive.

For decades, coal power has been widely known as the dirtiest, most pollution-heavy type of energy production there is. Compared to other fossil fuel types like gasoline and oil, coal has the highest ratio of pollution-to-energy when it is burned, clocking in an average of 216 million pounds of CO2 emitted per million British thermal units (Btu) of energy produced. In contrast, natural gas, the fossil fuel with the lowest pollution ratio, produces about 117 pounds of CO2 per million Btu.

Coal, however, is more easily found and extracted than other fossil fuels and is also cheaper to refine and use, which is why many countries like China and India rely on it as their primary source of energy for electricity. It’s also why Donald Trump is advocating for its revitalization in the States.

In Canada, around 80 per cent of our electricity is currently generated by utilizing renewable energy sources like hydro or wind power, and the federal Environment Minister Catherine McKenna said that the government is planning to increase that to 90 per cent by 2030.

The abolition of the coal-power industry and the subsequent reduction of carbon emissions is supposed to be the equivalent of removing 1.3 million cars from the road, which is nice, but the sad truth of it is that it’s not going to be nearly enough to make any meaningful impact on a global level. But our governments have never really been into that anyway.

It’s the 21st century, and making a meaningful difference for future generations has become passé. On a federal level, Canada has failed to hit every emissions reduction target it has ever set—so why should we start now, when it’s so much easier to plunge our heads into the tar sands like ostriches?

When people see the government do things like promise to abolish coal while simultaneously approving pipelines and subsidizing polluting industries, it doesn’t take a huge amount of critical thinking to realize that they might not be entirely committed to the idea of protecting the environment. Yes, phasing out coal is a good thing, but skeptical Canadians should recognize that the move is as much about optics as it is about environmental protection. They’re not wrong to do it, but if the government wants to show that they’re actually taking the environment seriously, they’ll have to introduce a much more drastic suite of policy changes than what they are currently proposing.

If the planet is a lifeboat capsizing amidst the rising tides of climate change, the Liberal party’s phasing out of coal while subsidizing oil and gas is analogous to putting duct tape over a tiny crack while drilling holes in the deck. They can be as self-congratulating as they want, but they’re kidding themselves if they think that it’s going to solve anything in a meaningful way.