If you feel the fare isn’t fair, you can help them overhaul the system
Braden Klassen, Contributor 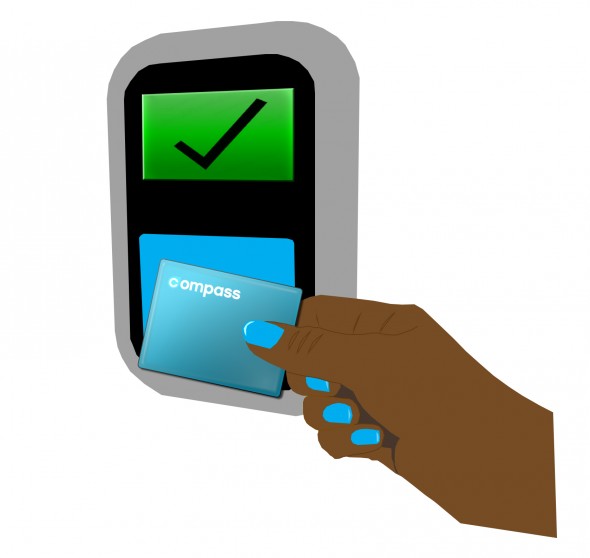 The South Coast British Columbia Transportation Authority—known to most by their brand name TransLink—has provided a myriad of indispensable transit-related services for the population of the Metro Vancouver area. However, in the years since its formation, the transit governing organization has made only a small number of changes to their fare-collection structure. There are still a few elements left over from times gone by that do not seem to make a whole lot of sense.

Now, thankfully, they’re starting to look into it.

In accordance with phase two of their four-phase fare restructuring campaign, TransLink has posted an online survey asking people in Metro Vancouver to weigh in with their opinions.

“It’s good to take a full look at it, but it’s a big change and we want to make sure we do it right,” says Chris Bryan, the senior media relations manager at TransLink. “We’re taking our time. The total review is almost two years, and we’re in phase two right now, so we’re really looking to get a lot of feedback from customers.”

You can say what you’d like about TransLink, but you’d have to admit that they do have an encouraging record of public consultation when it comes to implementing any changes to their system, whether it’s through using rider surveys to alter and plan new bus routes, or subjecting their budget increase initiatives to a municipal referendum like the one in 2015.

“We haven’t taken a real look at the fare-system for about 30 years,” says Bryan. “So this is the first time we’ve done a real comprehensive look at it since about 1984. Lots of things have changed over the years; the city has grown by more than a million residents, and the way we travel around the city has changed.”

Phase one of their plan involved asking customers what they thought about changing the fare system and how people would like it to work afterward. According to Bryan, people voted to have their travel fares become distance-based to avoid some of the unfairness of the zone system. The farther you travel, the more you pay. It’s that simple.

“Some people have complained that it feels unfair if you live next to a zone boundary or you travel a very short distance across two zones and you have to pay for that, but you can travel a heck of a distance in a single zone and not have to pay as much,” says Bryan.

For example, residents of Langley can take a bus all the way to Lougheed Town Centre in Burnaby and only pay one zone, but people taking a SkyTrain from Patterson station to Joyce-Collingwood station, which are only a few blocks apart from one another, have to pay the two zone fare.

Residents of the Lower Mainland have also advocated for a change to the issuing of fares based on the time of day, where people would be charged more for riding at peak hours and would be given discounts for riding at less busy times. This sounds like a good idea, but it might give TransLink the ability to increase prices across the board while setting the “discounts” close to the regular fare we have right now.

You can still have your voice be heard by visiting TransLink’s online survey. Other than that, all we can do is wait and see which changes phase four, due in 2018, will bring about.