Afterthought: “Adopt BC Kids” is the Craigslist of B.C. Foster Care 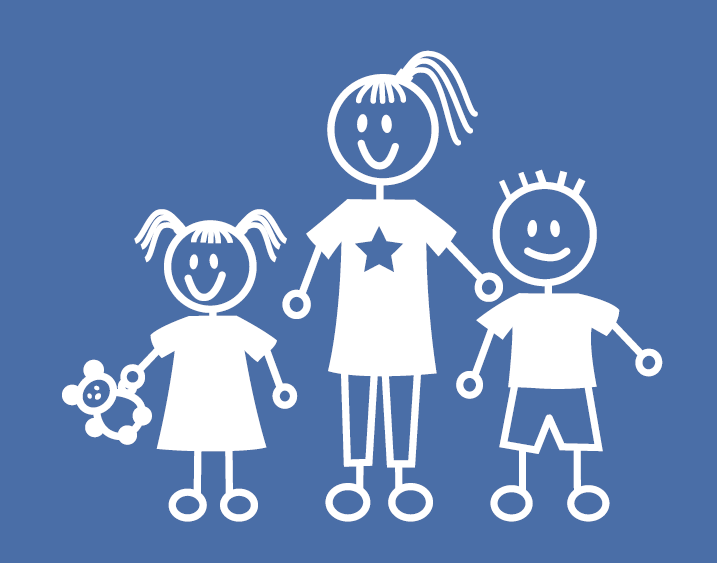 A promotional image that was released with the announcement of Adopt BC Kids service in 2016. A caption accompanying it said “Moving adoption in BC into the 21st century.” (flickr/The Province of British Columbia)

Last year, the provincial government launched an online service called Adopt BC Kids.
The service, which is touted as the first of its kind in Canada, is meant to expedite the typically slow process of adoption by aggregating the information of every child in foster care into one publicly accessible online database.

It sounds good in theory, and was obviously created with the best of intentions, but an online service that allows anybody to browse through profiles of children is a bad idea. The interface is unnervingly similar to the classifieds-like layout of online shopping and dating sites, and the writing tone used for the profiles sounds more appropriate for product advertisements than for informative biographies.

Here is an example taken from the site:

Notably, this is how all of the profiles start: a curt summary of their name, age, and background—a kind of description that seems better suited for selling a used car than for talking about an actual human being.

The fact that the site places such an importance on categorizing children based on their race is unsettling enough, but it gets weirder as each profile continues.

“Cameron is an endearing, spunky young fellow who likes to sit down with a puzzle or Lego and wile away the time. Cameron is an active boy and enjoys a range of outdoor activities such as swimming, roller blading, fishing, and hiking,” one profile details. “He is happy to work alongside you in the garden. Cameron is experienced at garage sales and has learned to negotiate the price! This boy knows how to spot a deal.”

It reads almost like a resume. Are they really trying to advertise a child based on their work ethic and negotiating skills?

This section of the site is a clear attempt to market children to the public in the same style as storefront displays market to window shoppers, and it’s kind of disgusting. The fact that it’s accessible by anybody with a computer is also unsettling.

Adoption agencies in Canada and abroad seem to have different standards for posting information about children online. For instance, adoption.uk.org, does not post any information about children in care online, meaning that people can only get in contact with children through social workers. Children of all Nations, an international adoption service, requires people to at least fill out a form with their personal information and the reason they are looking to adopt before the site users can access the “photolisting” section of the website.

Other sites, like British Columbia’s, are less protective. Alberta’s Human Services posts photos and promotional videos of children as young as two years old on their adoption website. Washington state adoption services do the same thing.

Canada’s child welfare laws contain very clearly defined provisions that limit the news media’s ability to publish children’s personal information online or in print. Children’s privacy rights are well protected in these instances because the legal framework has been in place for decades. However, this is not the case for the children listed on the provincial government’s website.

Perhaps the B.C. government should reconsider how helpful an online adoption platform like Adopt BC Kids really is. Even if we forgive the tone deafness of marketing human beings the same way we do consumer goods, it still seems irresponsible and unethical to publish the identities of children who can’t understand the implications of being displayed like this online for everyone to see.