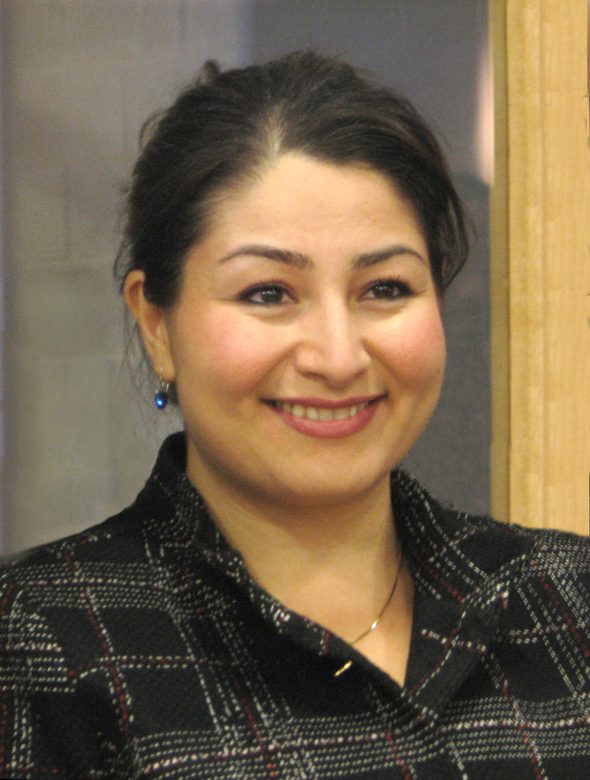 The Minister of Status of Women Maryam Monsef will be responsible for distributing money and standardizing the sexual violence policies across all Canadian universities. (Wikimedia Commons)

The federal government has committed to supporting survivors of sexual assault and misconduct at universities across Canada.

The newly released federal budget contains a section that designates $5.5 million to be spent over the next five years to fund sexual assault support centres in Canadian universities. The government also issued a warning to universities that fail to institute policies in line with “best practices,” saying that it may resort to cutting the offending institutions’ federal funding.

The Ministry for the Status of Women is responsible for distributing the new funding. According to the budget, it will also work to “support a harmonized national approach and dialogue, leading to strategies to address sexual violence, to create safe campuses, and to remove the stigma from reporting or seeking support following sexual violence.”

“It’s great that the federal government is taking action to address gender-based violence on post-secondary campuses,” wrote McCutchen in an email statement. “A national harmonized framework will ensure that, no matter where you live or which post-secondary institution you attend, you have access to the same reporting process and, hopefully, the same support structures.”

Ontario and B.C. already have province-wide legislation that governs university sexual misconduct policies, but this new provision in the budget may mean that other provinces will soon be enacting their own as well.

“I’ll be interested to see what the Status of Women will do to create a nation-wide framework,” said McCutchen, adding that she is critical of the announcement that universities could face punitive cutbacks. “Reducing funding will only end up hurting students and may not incentivize post-secondary institutions to follow best practices when addressing instances of sexual violence.”

In April of last year, KPU published its own sexual assault policy entitled “Procedures for Dealing with Sexual Violence and Misconduct”. The policy was published after the province passed a law mandating that all universities in B.C. have sexual misconduct policies. This law came on the heels of considerable controversy, as UBC was publicly criticized for its poor handling of sexual assault reports prior to drafting their own new set of policies.

As dictated by the procedures, a KPU student who experiences sexual assault or misconduct has three options: they can disclose the incident to anyone at the university, they can make a complaint through the Office of Student Judicial Affairs, or they can file a report by contacting campus security. KPU keeps all of these disclosures, complaints, and reports confidential.

However, the policy distinguishes between “confidential” and “anonymous” which means that the identity of the complainant and the details of their complaint are shared with the respondent and those involved in the investigation and disposition of the complaint. Because of this, students who wish to remain anonymous must file their report through security using the university’s Protected Disclosure Policy.

KPU’s policy encourages students to file a report as soon as possible after experiencing an incident of sexual violence or misconduct on campus.