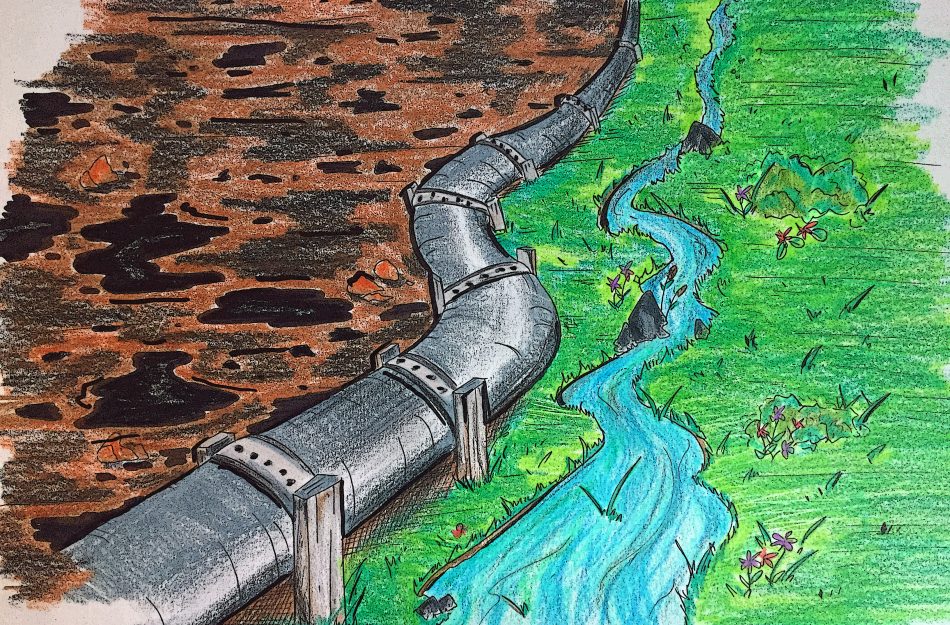 On May 29, the federal government purchased the embattled Trans Mountain pipeline project from Kinder Morgan for $4.5 billion. Their strategy is to re-sell the project as soon as possible, so as not to incur the extra $7.4 billion it will take to finance the construction of the project.

Regardless of whether or not you support the building and completion of the pipeline, and whether its construction is funded by taxpayers or the private sector, Albertans and British Columbians alike have to concede that this will perhaps be one of the most influential decisions the Trudeau government has made. It has the ability to sway how the public will vote in the next election.

However, the purchase of the Trans Mountain pipeline project—which some pipeline protesters have bitterly dubbed the “Justin Trudeau Memorial pipeline”—wasn’t a spur-of-the-moment decision.

Some of these measures the government has followed through with. With others, they have not. For instance, in 2016 the government published the Pan-Canadian Framework on Clean Growth and Climate Change, which will set a nationwide mandatory carbon pricing plan. This is a significant step towards reducing carbon emissions nationwide.

However, they have failed on their promises to phase out fossil fuel subsidies, to re-conduct a review of the Trans Mountain pipeline, and to restore protections sanctioned by the Navigable Waters Protection Act that had been discarded by the previous Conservative-led government.

For those familiar with the patterns of the Canadian government and its failure to take action against climate change, this is thoroughly unsurprising. Over the past two decades, Canada has missed target after target of emissions reduction goals, and it’s clear that this time will be no different.

According to a study done by senior economist Marc Lee with the Canadian Centre for Policy Alternatives, the Trans Mountain pipeline would be instrumental in adding up to 84 metric tons per year in extracted carbon despite our country’s reduction efforts.

Not only is the federal government completely disregarding the commitment it made to the Paris Agreement in 2015, but it’s actually using billions of dollars of taxpayers’ money in order to ensure that it doesn’t come to fruition at all.

An issue that once only concerned the governments and people of two provinces, a Texas-based oil company, at least 133 First Nations communities, and the Supreme Court of Canada now concerns every taxpaying citizen in the country.

Everyone has a stake in the outcome of this drawn-out debacle, and with an election year looming, the federal government is more invested in it as ever.