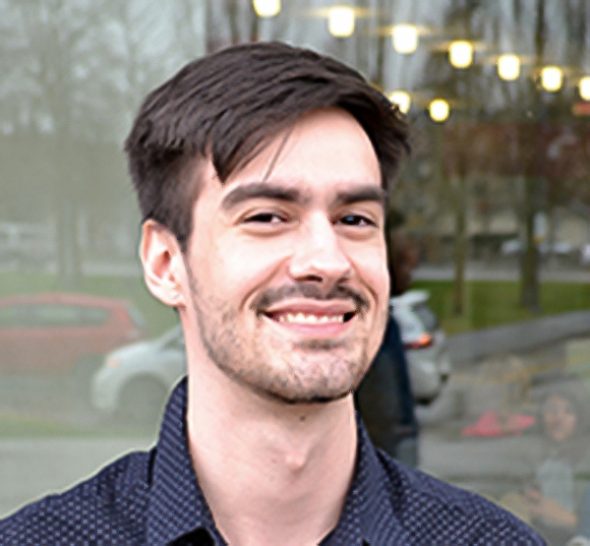 Students applying for awards or bursaries can expect to have a little more help coming their way starting this year.

The Kwantlen Student Association has given $221,000 for funding scholarships, bursaries, and grants to the KPU Foundation. After making the donation, the KSA stated in a press release that it was a means of giving back to students in need.

According to the release, “many students who apply for financial assistance end up with their needs not being fully met by government loan programs, so the KSA’s awards help make continuing their education possible.”

To date, the KSA has donated more than $650,000 to the KPU Foundation. This most recent donation was made in addition to a total of over $100,000 that the KSA has given to students through different awards and hardship bursaries.

According to KSA VP Finance and Operations Joseph Thorpe, funds for the donation came from the KSA’s financial reserves, which have been building up over time.

“We were accumulating a lot of reserves because either students weren’t applying for funding, or we over budgeted,” says Thorpe. “So we released a lot of those reserves from different worksheets in order to donate and create awards because we are a non-profit and that’s our mandate.”

The KSA already offers a myriad of awards, including those for various faculties like Arts, Health, Design, and Trades and Technology. The student association also helps fund education for international students, Indigenous students, students with disabilities, and students who are single parents.

Thorpe says that the KSA and the KPU Foundation share a focus on helping student minorities as well as the students who most demonstrate a need for financial support.

The KPU Foundation was incorporated in July 2000 as a charitable organization under the B.C. Societies Act and has since managed millions of dollars of funding initiatives like program development and financial aid.

When students apply for bursaries, scholarships, or awards online, they can submit information that designates whether or not they are eligible for various awards.

“When you apply for scholarships and awards, you actually apply for every single award that the KSA offers. Then, if you fit the criteria, you’re offered that award,” says Thorpe.

He adds that the KSA also gives the KPU Foundation certain criteria to follow for selecting students to be given the awards.

“The KSA is probably going to continue making as many awards as we can to help out students,” he says. “It’s part of what we do as an organization—[to] utilise anything we can in order to support students.”