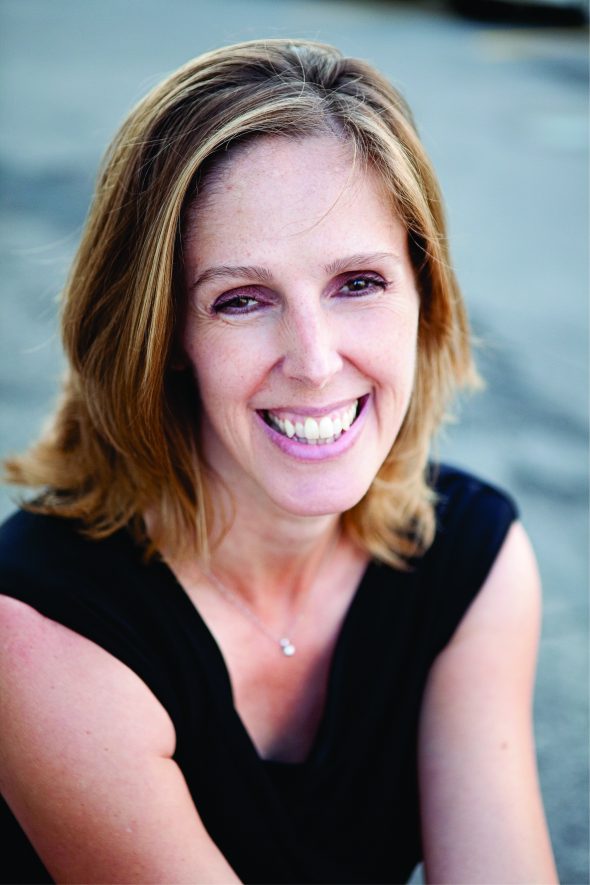 Sarah Watts-Rynard is the incoming CEO of Polytechnics Canada. She will officially fill the position July 30. (polytechnicscanada.ca)

Polytechnics Canada, an organization that connects polytechnic post-secondary schools across the country, will be under the management of a new CEO as of July 30.

“[Sarah Watts-Rynard] has shown commitment to evidence-based policy advocacy and is a consensus builder as well as a very adept manager of not-for-profit organizations,” Robinson wrote in an email to The Runner.

“She has grown CAF in her seven year tenure into a highly regarded research forum for apprenticeship, building new alliances and partnerships along the way,” she wrote. “[Watts-Rynard] knows how the federal government works and has a host of new ideas about how to take Polytechnics Canada to new heights as the association enters a new phase.”

Helping polytechnic schools interface with the federal government is one of Polytechnic Canada’s primary roles, which is a major reason why Kwantlen Polytechnic University became a member in 2016.

KPU is only one of two Polytechnics Canada members in B.C. The other is BCIT, which was a founding member of the organization in 2003, when it was known as the Association of Canadian Polytechnic Institutes. The majority of their member schools are in Ontario, with a few in Alberta, Saskatchewan, and Manitoba. 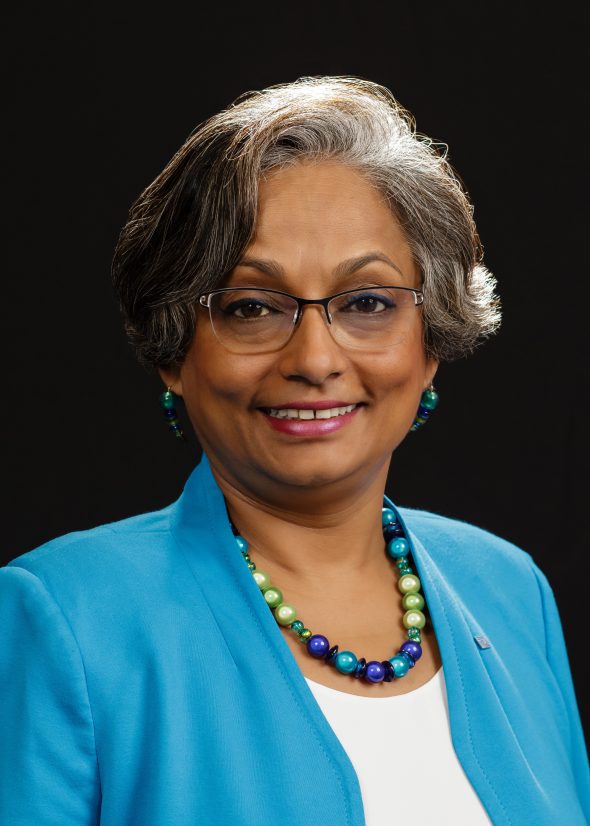 “Our membership in Polytechnics Canada is a key component in our federal government relations strategy,” wrote KPU President Alan Davis in an email to The Runner on June 1. “Its advocacy efforts are key to getting the story about the polytechnic advantage in front of national decision-makers.”

Member representatives get a chance to meet face-to-face at annual conferences, the most recent one being hosted by Sheridan College in Toronto. Representatives from several research-oriented organizations with a focus on innovative technology, science, industry, and business were in attendance. In addition, federal minister Navdeep Bains delivered a video greeting to those in attendance.

According to Polytechnics Canada, next year’s event is scheduled to be hosted by KPU.

“Polytechnics Canada conducts public policy research, development, and analysis to support its members,” wrote Davis. “This essentially puts KPU at the table in Ottawa, ensuring that federal decision-makers are aware of the benefits we offer in areas such as applied research and innovation, apprenticeship, international education, and work-integrated learning.”

Polytechnics Canada publishes news releases, academic op-eds, research, and policy papers that support the mandates and goals of its member institutions. The organization also helps connect businesses and research interests with members, which can lead to opportunities for students through apprenticeships or internships.

According to Davis, because of the efforts of Polytechnics Canada, members have also received an increase in federal funding over time.

“Those higher education institutions that share this mission, like KPU, have a tremendous story to tell, not just locally or regionally but nationally and internationally,” wrote Robertson. “Polytechnics Canada can help tell that story, especially changing the older mindsets of federal decision-makers who think that Canada’s post-secondary strengths are solely based on its university network.”

She continues, “Canada has a world-class polytechnic system, and Polytechnics Canada wants its members to celebrate that.”