One.KPU is the New Online Portal for Students and Faculty 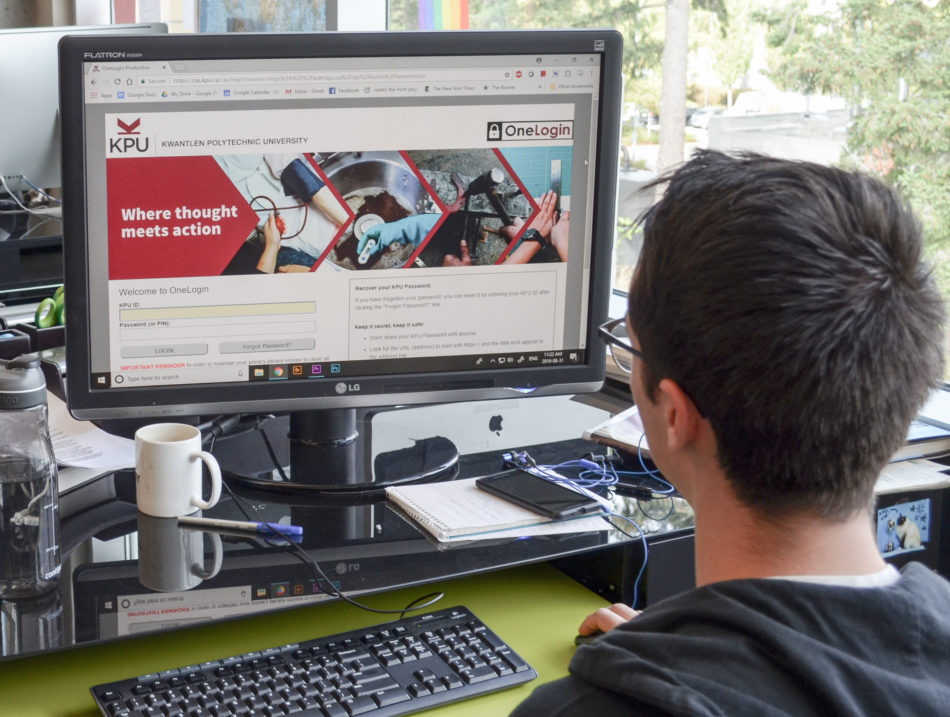 This fall, KPU is launching a new online software tool that will give members of the university community an easier way to access applications, websites, and information relevant to them.

One.KPU will help students organize and centralize online resources like their student email, library and course websites, campus maps, online self service, Moodle, WordPress, and a number of other tools. The different resources and apps are all organized into tiles on the home page that resemble the interfaces used for tablets and smartphones.

KPU Vice Provost Jane Fee says that the university has been working to redesign its online applications for months, since receiving feedback about the older system. The inspiration for the new system originated from one used at Indiana University, which they named One.IU.

“It looks a lot like what you see when you look at your smartphone screen,” says Fee.

One.KPU will help the university communicate with students, faculty, and staff through the app instead of email. A common issue with effective communication at KPU is that community members don’t check their university email accounts often enough, or that the messages that are sent aren’t useful to them in particular.

“We’ve had a lot of feedback about our lack of ability to communicate with people and tell them things,” says Fee. “We can print posters and put them everywhere, but lots of students don’t read the posters because they might not be on campus very often, so this technology will help.”

For example, if KPU has an important announcement concerning students’ registration, it might only be displayed once students attempt to access the course registration guide from the One.KPU menu. In the past, this would have only been communicated via a mass email blast. Using One.KPU, students are more likely to receive messages that are relevant to them.

The system also gives KPU analytical feedback about which aspects students generally use and which they don’t.

Fee says that One.KPU may be accessible to alumni at a later stage in its development. The university will be asking students for feedback about the system in mid fall, when features will be added or changed depending on how useful they are.