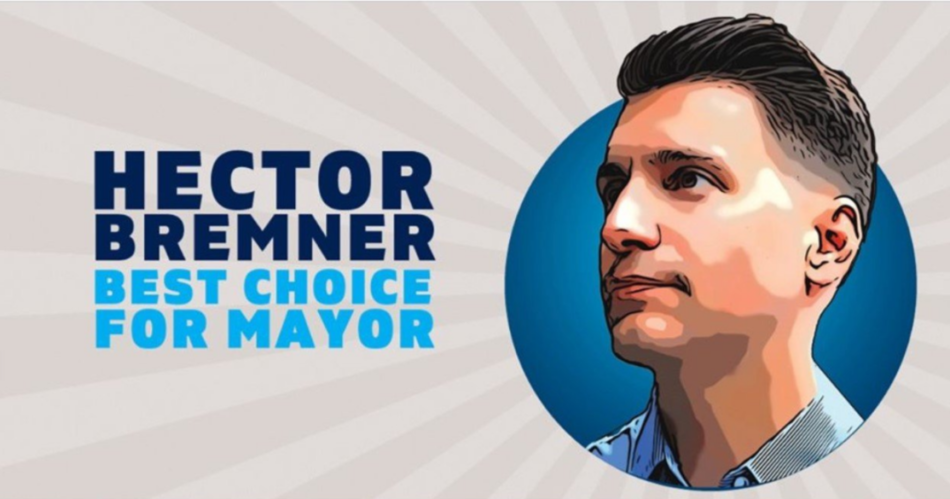 Does spending $85,000 on advertisements for a single candidate without their knowledge violate the spirit of election finance law?

That’s the question people have been asking after it was discovered that Peter Wall, a prominent Vancouver developer and founder of Wall Financial Corp, purchased billboard advertisements that supported Vancouver mayoral candidate Hector Bremner weeks before the start of the campaign. During the month-long campaign period, third parties are not allowed to advertise on behalf of candidates without revealing their identity, and donations to parties and candidates are capped at $10,000.

Apparently, there are some interests out there who think that it’s fair game to spend over that limit as long as they take down the ads right before the campaign period starts. Legally they’re within their rights to do so, but just because you can do something doesn’t mean you should. It undermines the purpose of the law, which was obviously put into place to limit the influence of money in political campaigning, and it certainly contradicts basic principles of fair and open democracy.

Wall opted to come forward about the ads, though legally he didn’t have to, which raises questions about whether B.C. municipal campaign laws are strong enough to prevent anonymous interests or organizations from unduly influencing the election. Before he came forward, the only organization tied to the ads was a Facebook group called Vancouverites for Affordable Housing. Facebook took down the group’s page, which left the identity of the donor a mystery until Wall voluntarily stepped forward.

Similarly, earlier in September, Vancouver Mayoral candidate Ken Sim was targeted by a smear campaign group on Facebook which leveled unproven allegations against him and urged Vancouverites to vote for Bremner. It was also deleted before anyone could find out who was behind it.

Critics are worried that these kinds of political strategies executed by anonymous groups are similar to ones employed by Russia in the 2016 U.S. election. Some Vancouver candidates are taking a stand against anonymous meddling by pledging to publicly disclose their donor lists, but the fact that they even have to do that speaks volumes about how ineffective the current campaign laws are.

You have to wonder how backwards our political system has become when candidates commit to transparency, not because they actually have to, but because they choose to.

Vancouver isn’t the only municipality where candidates are being questioned about who finances them. The Law Society of British Columbia issued a citation to West Vancouver mayoral candidate Mark Sager for professional misconduct after he received $100,000 in 2014 and 2015, which he says came from his godmother as repayment for legal work.

Richmond mayoral candidate Hong Guo was cited for professional misconduct as a result of his mishandling of millions of dollars between 2014 and 2016. Chilliwack city councillor and mayoral candidate Sam Waddington is being looked at by an independent auditor and the RCMP after his expenses were published, and it was found that he had spent almost $10,000 more than any of the other councilors running alongside him.

Since the provincial election last year, the B.C. NDP has been working to change the province’s reputation as a political “Wild West,” where wealthy groups or individuals can donate as much as they want to make sure that their interests would be represented over those of others.

The party passed legislation limiting donations to both provincial and municipal parties and candidates, and while it seems like some people agree on the importance of getting big money out of politics, it’s clear that others still have not.