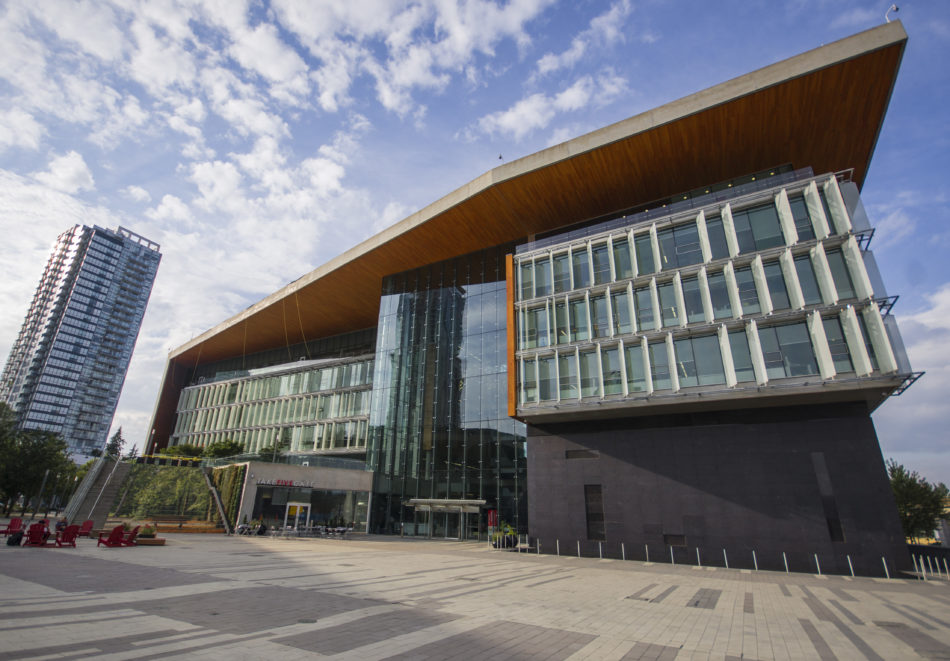 It’s strange to think of how interesting this year’s municipal election season has already been, especially when you consider the fact that people haven’t even started voting yet.

So far, we’ve seen shady party advertising that bends election rules in Vancouver, candidates being cited for unprofessional conduct in Richmond and West Vancouver, a mayoral candidate being financially audited by the RCMP in Chilliwack, and now allegations of widespread organized voter fraud in Surrey.

Wake Up Surrey, a grassroots community group that advocates for safety in the city, raised concerns that certain groups were attempting to fraudulently use people’s personal information to dupe the absentee mail-in-ballot system in the hopes of giving some candidates additional votes. A few days later, Surrey’s chief elections officer, Anthony Capuccinello Iraci, publicly confirmed that the city was already looking at approximately 160 suspicious applications for absentee mail-in ballots.

In order to prevent any more potentially fraudulent applications, they changed the process so that now voters now have to present personal identification and sign for the mail-in package in person. Needless to say, requiring someone to be physically present to apply for a mail-in ballot seems to kind of defeat the purpose of having an absentee voting system, but it’s a necessary step to take in order to preserve the fairness of the election.

Democracy is about representation. It’s about the freedom of choice in determining our leadership. It’s about giving people a chance to speak up and voice their opinions in order to drive the positive changes they wish to see in their city. Intentionally subverting the balance of fairness in a municipal election is an affront to everyone who has the ability to vote, and can be divisive and seriously damaging to a community in the long run.

In an open letter to the RCMP published in September, Wake Up Surrey also said that they had “learned of vote buying offers in the South Asian community,” which just adds to the perception that Surrey’s election might essentially be rigged in favour of otherwise undeserving candidates.

For their part, both Wake Up Surrey and other media outlets reporting on the story have opted to maintain the anonymity of people coming forward with information about the people behind these schemes. This is partly because, for some of them, their employers are the people being implicated in the allegations.

On its Facebook page, Wake Up Surrey has publicly accused supporters of Tom Gill’s candidacy of being complicit in the fraudulent tactics, and said that, to their knowledge, “no other municipal campaign is acting in such a manner.” Gill defended himself, saying that he believes he’s being targeted by a smear campaign.

Hopefully, we’ll find out soon enough. The RCMP are investigating the allegations and have said they will release a public update in the near future. For now, all we can do is sit and wait to see who really is involved in all of this and if they will face any charges when it’s all over.