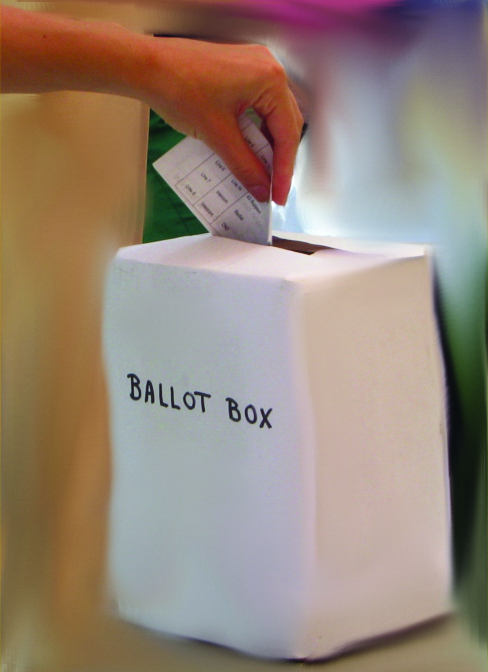 The preliminary results of the October 2018 Kwantlen Student Association by-election have been announced.

Two of the eight total candidates dropped out of the race, both of whom were running for the Students with Disabilities Representative position. Jaskiran Kaur withdrew her candidacy, and Ishita Goyal was disqualified.

Neither of the students who ran for the Students with Disabilities Representative position identify as people living with disabilities, and according to the nomination rules in the KSA Regulations, this makes them ineligible to hold the position.

The next KSA Council election will be held during the spring semester, when students will vote to decide who fills the 29 seats on council.