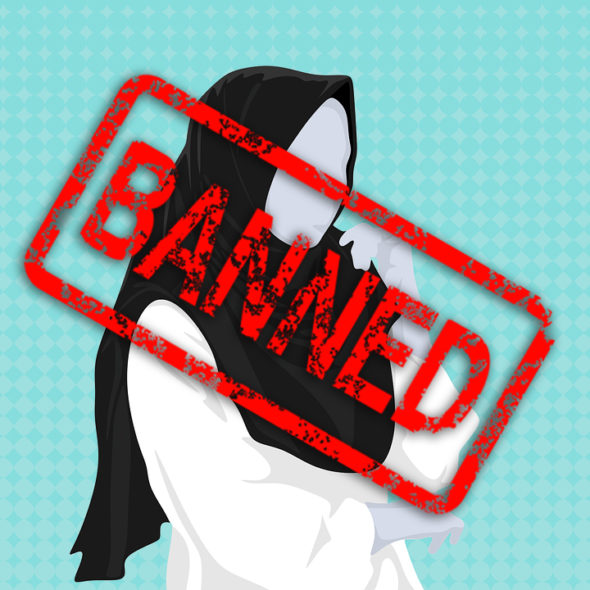 Bill 21—which prohibits public service workers such as teachers, police officers, and judges from wearing religious items like hijabs, turbans, kippas, and crucifixes on the job—was officially passed by the Quebec government on June 16.

The reason behind passing this bill is that the Quebec government wants its government to present as secular, and believes that, in order to do so, people need to be prohibited from wearing their religious items.

What’s interesting about this is that the country Quebec resides in is a religiously inclusive nation. That’s one of the main values of Canada, being a nation where various religious groups can come and practice their religions in harmony. Canada separates religion from state without enforcing a dress code on the faithful, so why does the government of Quebec feel the need to threaten its residents’ rights to expression?

The Canadian Charter of Rights and Freedoms states that “everyone has freedom of conscience and religion.” Freedom of religion also includes wearing a religious item.

The fact that the Quebec government thinks this is the right way to go about separating state from religion shows that not much thought has been put into their plan of creating a secular province. It also shows that the government doesn’t care about the number of people who will be hurt and made to feel uncomfortable in the workplace because of the bill.

There is no reasonable evidence to prove that forcing people to remove religious symbols and items through Bill 21 is the key to separating religion and state. In no way will a person wearing their religious item affect the way the Quebec government rules the province, and if the federal government can clearly separate both, the provincial government should be able to as well.

This bill is not only being criticized by the people of Quebec, but also by Canadians in neighbouring provinces and territories. This is why Victoria, B.C. and Brampton, Ontario are supporting a legal challenge against Bill 21.

While this might seem pretty odd considering the fact that these cities will not be directly impacted by the bill, it shows that many other Canadians see the damage it can cause. They see that this bill is preventing many minority religious group from practicing their religion in peace and harmony.

More cities need to join Victoria and Brampton to challenge this bill. The more challenges that are made against it, the higher chance we have of making a case and ensuring that the Québécois are able to properly practice their religion, which should be protected by their Charter rights.