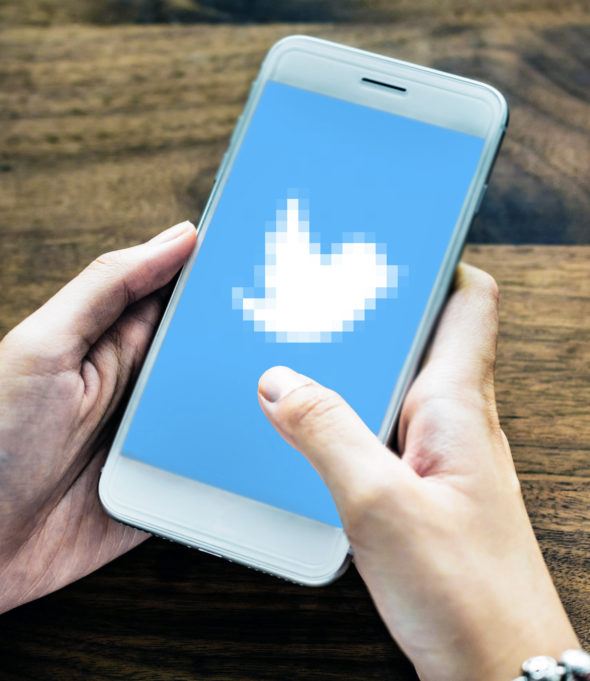 Editor’s Note: “Queer” is a reclaimed term, once widely used as an insult, that has been adopted by many members of the LGBTQ2S+ community in reference to the “spectrum of non-heterosexual and/or non-cisgender people,” as written in QMUNITY’s queer terminology handbook.

Joseph Tong, a teacher at UBC and in the Surrey school district, recently started a social media project using the hashtag #100DaysOfQueer during which “creatives on social media author content for 100 days.”

“I was inspired by my friend Sharon Drummond (@Sharon_Drummond) who introduced a different Ojibwe word for 100 days to bring visibility to Indigenous languages in Ontario,” he adds. “The project really came to fruition after I started volunteering with a Vancouver-based Queer Resource Centre, QMUNITY (qmunity.ca), which has been around for 40 years.”

Tong used QMUNITY’s resources as a teenager, and recently, the organization updated its online “queer terminology” handbook. He took each of these terms and animated the definitions using Apple Keynote—an initiative he took on as part of his work as an Apple Distinguished Educator (ADE)—with hopes of “pushing the limits of technology tools to create lasting impact in our educational and broader community.”

This content was posted to multiple platforms such as Twitter and Instagram. Recently, while at an ADE conference, Tong learned through sharing his Twitter handle (@teachertong) that nobody could find the project using the general search on the app.

“It wasn’t until I got home after a few days and reached out to some friends in the ADE community that we found out my handle, name, project, and all my tweets had been considered ‘sensitive’ which are not accessible to general users without turning off ‘sensitive’ filters, a default setting,” he says.

“Once we figured out what had happened, we started to reach out to Twitter as a large group of educators, and beyond, that did not believe any of the tweets from the project should be considered ‘sensitive,’ especially if much more hate-filled tweets were making their way through Twitter without being flagged.”

Not only were Tong’s Twitter page and tweets considered sensitive content, but upon further research, he and his collegues also found that the “sensitive” disclaimer showed when one searched up “queer” in videos and photos on Twitter.

“The beauty of hashtags is anyone can access and contribute to them. Educators, school districts, etcetera in B.C. have specific hashtags and Twitter chats that are always lively—a great form of sharing ideas,” says Tong. “Likewise, social movements also have carefully crafted hashtags that create an impact right away.”

Now, Tong and his associates say they are starting to see more #queer posts online, even though he did not receive any messages from Twitter at any point during this conflict, and Twitter did not answer questions about it from local news sources.

For students facing any sort of censorship online or in their educational environment, Tong recommends reaching out to a reputable and research-based resource centre.