The RnB fusion singer talks about strength, confusion, and trusting that “it’s going to be okay” 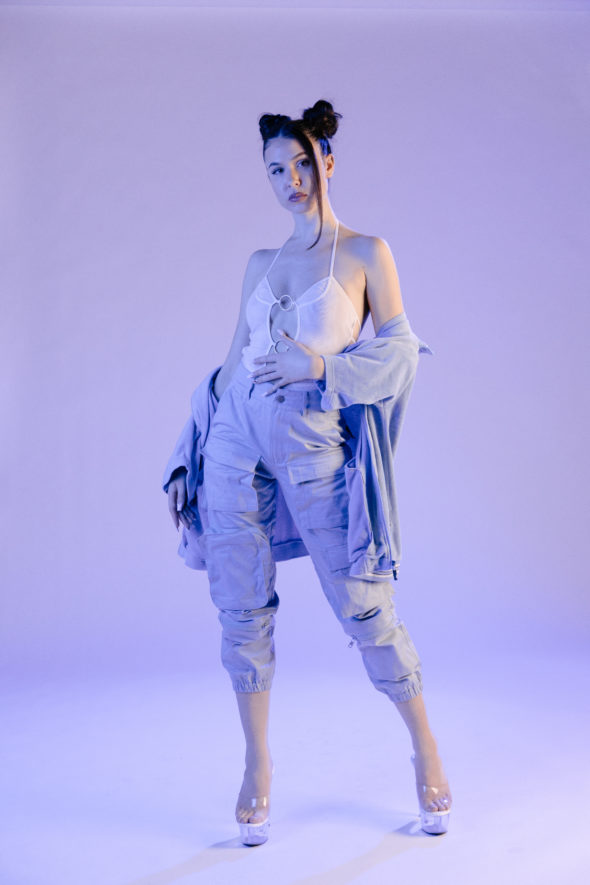 Kendra Dias hopes that her music will empower listeners to find self-assurance and overcome their hardships, but failing that, she’ll keep making it for her own peace of mind—just like she has since high school.

Dias grew up in a strictly religious household, surrounded by friends with difficult lives, and writing songs was the only way she could express herself free of consequence. She has since graduated from that lifestyle, moving out on her own and starting her career as an artist as she eased into her twenties, eventually rising as one of the most exciting emerging vocalists in local RnB.

Now, she feels that her main message to listeners is “that you’re going to be okay.”

“Whatever it is you’re going through, you’ll get over it. You’re going to be fucking fine,” she says.

“A lot of the time I don’t feel like that, and every time I do, I really try to channel it because I know how important it is to appreciate when you really do feel strong …. A lot of us get caught in the issues we’re going through and we get stuck in those loops of not knowing who we are, but when you do, you have to capitalize. Those are the moments when you’re going to really grow.”

Fittingly, Dias just released a single called “I’ll Be Fine,” a slow jam with mellow synths and snappy percussion. With lines like “Too bad I’ve got too much respect for myself. You thought I’d give you the rest but that’s no good for my health; I’d rather be alone,” leading up to a chorus that starts with “You know I’ll be fine but it’s killing you,” her confidence oozes through her songwriting in a big way.

“I’ll Be Fine” isn’t an anomaly in her discography. Again and again, the singer-songwriter explores themes of self worth, internal struggle, and how to navigate complicated relationships with loved ones.

“One of the main things that drives me is wanting to help people like myself when I was in high school,” she says.

Writing songs also gives her a way to remind herself of her own value, even before she shares her work with an audience.

Kendra Dias will be releasing a series of singles—over a year and a half in the making—before the end of the year, with another coming out this February.

Listen to Kendra Dias’s I’ll Be Fine on Spotify