Violence is violence, no matter who commits it, and should be treated as such in coverage 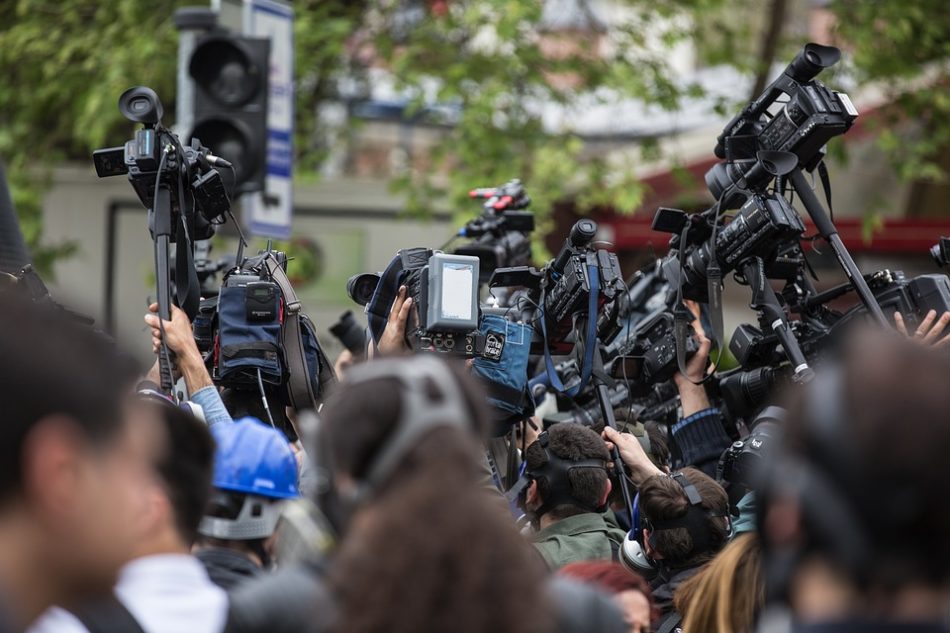 If you’ve been paying attention to the news cycle for the past month and a half, you probably know about the manhunt that took place for Kam McLeod and Bryer Schmegelsky after they were suspected of murdering three people in northern B.C.

While there haven’t been any concrete details or developments in the story since the manhunt began, not a day went by during that month and a half where Canadian media outlets didn’t report on the subject, often seeking interviews from people completely unrelated to the chase in an attempt to get inside the minds of these two murder suspects. While I could easily comment on how this is lazy journalism and how these outlets should’ve been focused on finding leads on the case, that is very much low-hanging fruit. What is worth criticizing is the fascination the media had with this case and why it took up so much attention.

Let’s take a look at what we do know about the case: the bodies of 23-year-old Lucas Fowler, 24-year-old Chynna Deese, and 64-year-old Leonard Dyck were found in northern B.C. in mid-July. Following the discovery of McLeod and Schmegeslky’s truck near the crime scene, they were considered to be suspects in these murders, and a manhunt for them was conducted that lasted nearly two weeks.

During that time, media outlets across Canada sought interviews from whole swaths of people completely unrelated to the case, including “Mantracker” Terry Grant and “Survivorman” Les Stroud, who CityNews described as “pop culture’s experts on searching for people in the woods and surviving in the wilderness.” While wanting an outside opinion on how they could’ve disappeared is understandable, given that this interview was conducted two days before the pair were found dead, it takes the focus completely off the fact that these two murdered three innocent people.

Compare that with, for example, the coverage of violent crime in Surrey, which a far less popular CBC article from April of this year shows has gone up 43 per cent in 2019.

However, no one who has committed or been subjected to a violent crime in Surrey has gotten nearly as much national coverage as the two suspects in the manhunt that took place this summer. This may have something to do with violent crime being seen as an everyday occurrence in Surrey, to the point that it’s no longer worth reporting on. However, it might also be worth keeping in mind that Surrey has a very large South Asian population, whereas the two suspects in the manhunt were white.

This leads me to the point I’m trying to make: while it may not be as explicitly stated as it was in Vancouver’s early days, Canadian media—and the media at large—tends to favour white people in it’s coverage of events, even when those white people commit unspeakable crimes. Hence, we have a morbid media fascination with not only McLeod and Schmegelsky, but also the likes of the Columbine shooters, Robert Pickton, and Ted Bundy.

Kam McLeod and Bryer Schmegelsky murdered three people innocent people. That’s all we need to know; we don’t need to understand their motives or give them preferential treatment for their privileges.