Voting Strategically: When Not to Do It 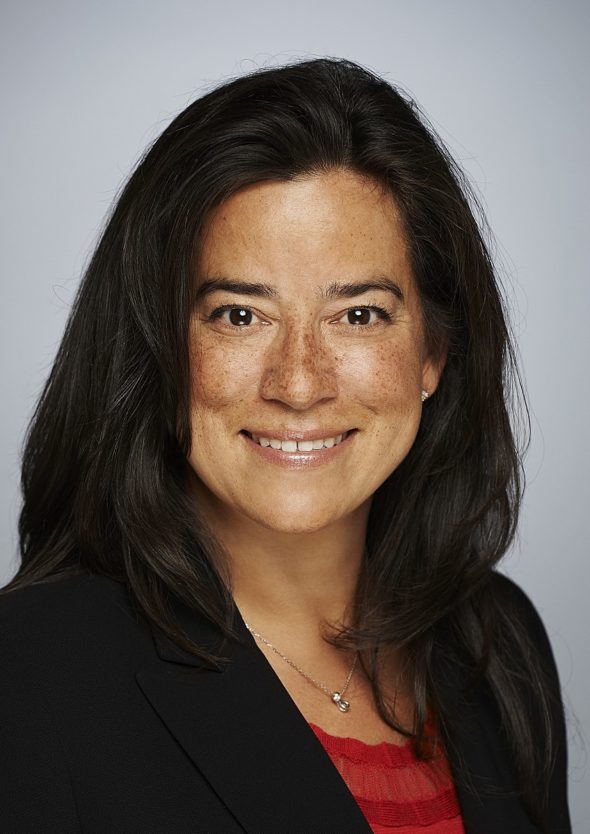 Jody Wilson-Raybould, the former Attorney General and Minister of Justice of Canada,is running as an independent candidate this election. (wiki.commons)

With Canada gearing up for elections this month, the usual suspects are dominating political discourse: The Liberals and the Conservatives.

In its 152-year history of 42 elections, Canada has seen exclusively Liberal and Conservative Prime Ministers.

Canadians tend to vote only for these two parties, especially during contested elections such as this year’s, because they fear that if they vote for a smaller third party, they will have stolen a vote from a party that actually has a chance at winning.

Many Canadians do not completely support the values or platforms that the Liberal or Conservative parties espouse. Instead they choose the one they most align with — or more accurately, they choose the party they least despise and give their vote to them. Canadian elections are often a strategic game of “choosing the lesser evil.”

Yet despite this two-party dominance, Canada still has smaller parties that successfully run candidates, and even more surprisingly, independent candidates who run without any party affiliation at all.

Jody Wilson-Raybould, the former Attorney General and Minister of Justice of Canada, is probably the most high-profile Canadian running as an independent candidate during this election. She is set to run — and polls show, possibly even win — in her Vancouver-Granville riding.

Notably, Wilson Raybould was removed from the Liberal party after making allegations that she had been pressured to stop criminal prosecution of SNC-Lavalin. Partially due to this experience, the former Minister says she is hoping for a minority government in the upcoming election and would work with any party to support progressive pieces of legislation.

“I think the best public policy and laws are created through a minority situation, because people, parties, members of Parliament have to cooperate in order to pass laws,” she said on CBC radio.

This was in fact the case when another high-profile independent candidate made it to Parliament.

In 2005, Chuck Cadman was the only independent candidate across Canada to hold a seat in the House. This put him in a privileged position of power. At the time, Canada had a minority government, giving him the opportunity to cast a tie-vote which saved the minority Liberal government. His vote in the other direction would have dismantled a minority Liberal government and triggered an election. That is the kind of power an independent MP can wield in this situation.

Current polls are showing that the Liberals and Conservatives are head-to-head with 33 per cent of voter support each. If this trend continues, it is very likely that either the Liberals or the Conservatives will collaborate with a third party to form a minority government.

If ever there was a time to vote for what your conscience tells you instead of strategically, this election would be the time to do it. With hundreds of thousands of Canadians coming out to march for climate action this summer, a minority government backed by the Green Party could be exactly what Canadians want. A minority government backed by the NDP might get Canadians the housing reform they so desperately need.

All ridings in the Lower Mainland have NDP candidates running, almost every riding has a Green candidate, and at least one has an independent candidate. Canada is not a two-party system, and even independent MPs can have quite a bit of influence under the right circumstances. Get to know who is running in your riding and go out and vote on Monday, Oct. 21.