Here’s Why It’s Important to Vote Again and Again

Your vote is your voice, and it’s time to use it 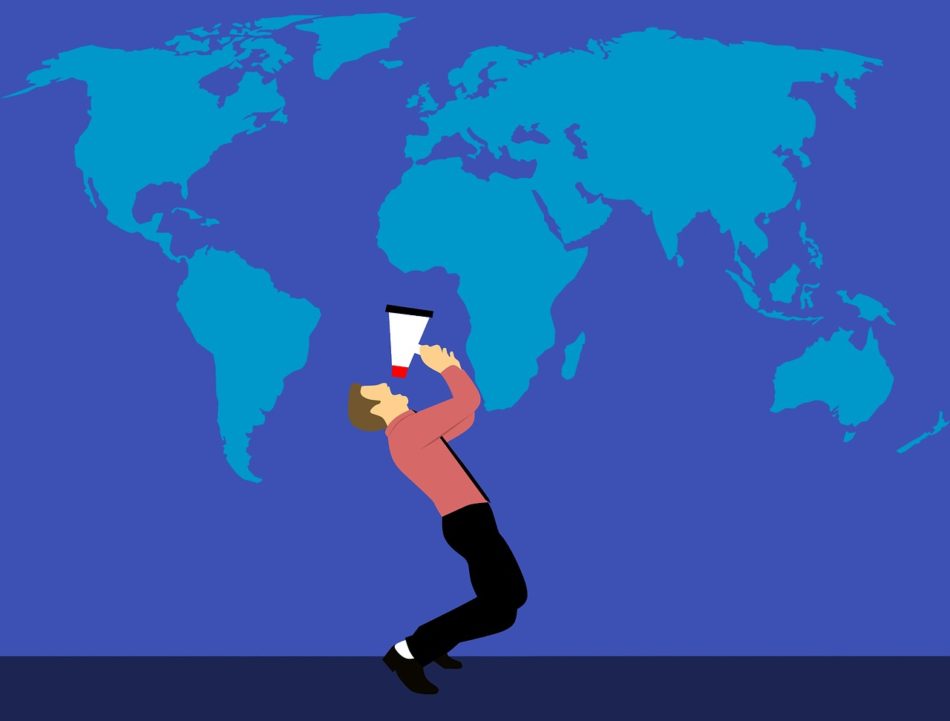 Many of us voted in the federal election in 2015. We got up early or made time in between classes to rush to the voting station and waited in line to fill in the circle beside the party we believed in — the party we felt would be the best government for our future.

I know many of us may not want to bother this year. I myself am conflicted.

However, I believe it is still important to vote every time.

Elections Canada’s website states that voting as a Canadian citizen is “a way of acting on our commitment to democratic principles and protecting our stake in Canada’s political life.”

The site also quotes Joseph Wearing’s book The Ballot and its Message: Voting in Canada.

“The simple act of voting, of marking an ‘X’ on a ballot, repeated twelve million times in one day, can overthrow a government without a single shot being fired,” it reads.

Although his book was published in 1991, and in this millennium there are likely many more votes being counted, his point still stands. Voting is a basic democratic right for Canadian citizens. We can freely share our values, whereas those in many countries can not.

Your vote does count. It is a statement of your beliefs. When you cast your vote for a party, you are making it known that your values match up with that party’s the most. Your vote towards one candidate does not mean you agree with everything they are promising, or that you disagree with another’s, but that their beliefs match best with yours, indicating what you want for your country.

Even though the reality of our situation is that there is no perfect candidate, it’s still important to practice our right and responsibility to vote. This is our chance to express our opinions and be heard. It’s our opportunity and our responsibility to tell the government what we want.

We have a say in deciding who represents our country to the world. This is the time to think of your future, and it only happens once every four years. What do you want to see change or continue in the coming years?

Your vote will impact Canada. The more students and young adults vote, the higher the likelihood that your concerns will be addressed and resolved.

Regardless of whether you vote or not, you will be affected by the governing party. Being part of choosing that party is in your hands. Even if the person you voted for doesn’t get elected, you were still represented through our democratic processes. Vote for your beliefs and encourage others to do the same. Enough calls for change at once become a rallying cry, and that is how parties are brought into power.

We choose our leaders, and we hold them accountable. Your vote is your voice. Let it be heard.