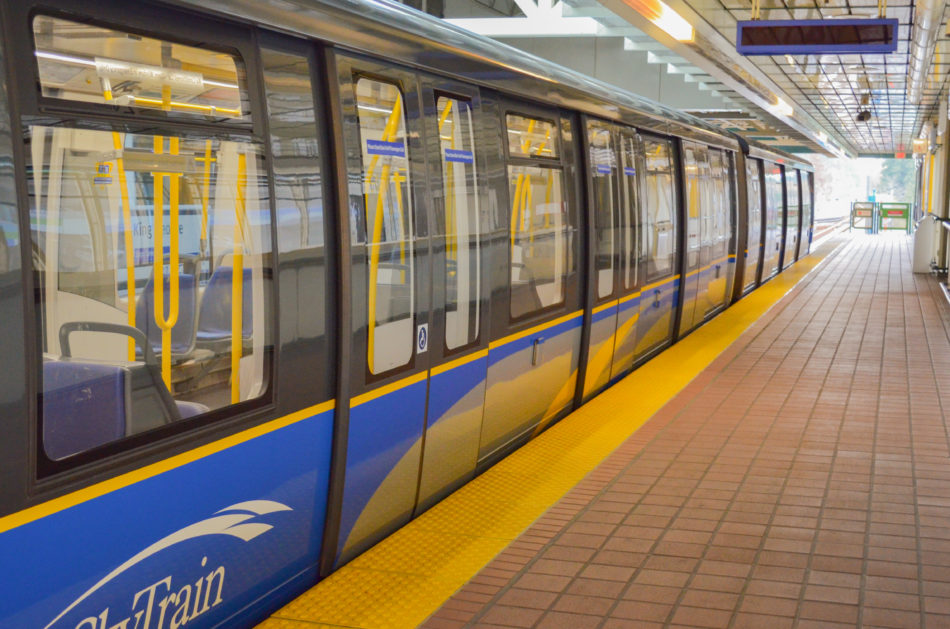 As a service directly related to environmentalism, commerce, and labour, public transit is an integral element of all of the major parties’ platforms in this year’s federal election. While each of them—including the Green Party, Liberal Party, Conservative Party, and New Democratic Party—aim to address the concerns of commuters from all around the country, how they intend to do so varies significantly depending on the stance that their leaders have taken.

The Conservative Party’s approach to transit is centred around Andrew Scheer’s Green Public Transit Tax Credit, formerly eliminated by Justin Trudeau. This credit, which was intended to “reduce the cost of public transit and put more money back in your pockets,” could save “a family of four in the GTA that regularly takes the TTC” almost $1,000 per year, as written on the party website. The only other major statement on transit made by Scheer is his intention to fund two major public transit projects in the Greater Toronto Area.

In its plan to fight climate change, the NDP vows to “move to 100 per cent electric transit, help communities work towards free transit, and improve access to affordable bus and rail service in rural and remote communities.”

And in its “new deal for climate action and good jobs,” the party declares its determination to “get more zero-emissions vehicles on the road, electrify our transit fleets by 2030, and work towards fare-free transit with interested municipalities.” Within this deal, there are also promises to make public transit “cleaner, more convenient, and more affordable.”

Some of these include “making a massive re-investment in Canada’s public transportation infrastructure, making transit passes tax-deductible to encourage workers and businesses to use public transport, and making employee parking a taxable benefit.” In addition, the party wants to increase the infrastructure and funding available for light rail, VIA, and subway investments all across Canada.

The Liberal Party’s platform promises that it will “strengthen investments in public transit to shorten commute times, cut air pollution, and grow [the] economy,” particularly through diminishing traffic congestion, which it claims costs the economy $15 billion per year in “lost productivity.” In response to these concerns, the party will commit to supporting public transit permanently, with an additional $3 billion more per year in “stable, predictable funding for our cities’ transit needs, on top of transfers through the federal Gas Tax Fund.”