From the Editor: Don’t cry — here are some recent wins for climate action 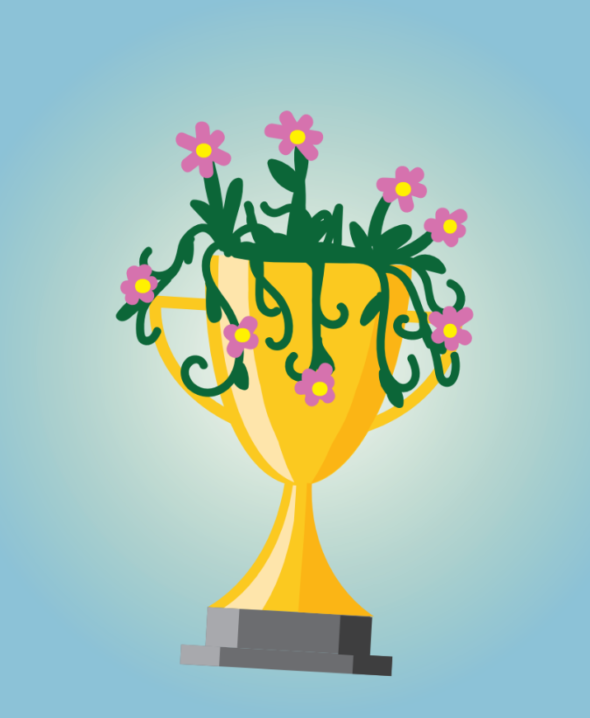 There, there. I know it’s been a hard year for all the environmentalists out there, but buck up! There is a silver lining, such as the bankruptcy of leading coal giant Murray Energy and a slew of other natural resource companies. Yay!

“Murray Energy, once a symbol of American mining prowess, has become the eighth coal company in a year to file for bankruptcy protection,” reads an article in the New York Times. “The move on Tuesday is the latest sign that market forces are throttling the Trump administration’s bid to save the industry.”

The company was America’s largest privately owned coal producer, with nearly 7,000 employees, 19 mines, and 70 million tonnes of coal cranked out every year. Well, not anymore!

Murray Energy can kiss their toxic anti-climate action rhetoric goodbye, as can Cloud Peaks Energy, Cambrian Coal, and Blackjewel — all of which also declared bankruptcy in 2019.

Rejoice! Our constant protesting, change-making, and anxiety attacks seem to be working, and there’s still more to celebrate.

Here in the Fraser Valley, we will apparently be seeing thousands of eagles return to their nesting grounds, a figure that is up by, well, thousands since researchers checked up on the population 50 years ago.

“Local eagles had been defined as ‘vermin’ and were regularly shot – particularly by Americans who got $2 for each pair of eagle legs. Eagles only became icons of good when Rachel Carson led the world in an educational campaign against pesticides and changed our attitude towards predators at all the same time. It took the eagles 20 years to believe we could be trusted neighbours,” Eagle Biologist David Hancock wrote to the Peace Arch News.

Apparently, he has also “identified over 480 nesting territories in the valley but expects there are well over 500 pairs nesting between Vancouver and Hope.” Of the nests he estimates are strewn across Metro Vancouver, he guesses that there are 19 in Vancouver, over 80 in Delta, and 43 in Surrey.

There are also plenty of new and exciting ways to do your own part in contributing to climate action. It can be as simple as downloading an app like Dr. Power, which “helps you identify wasteful use of energy in your home” and focuses on “the easiest wins with as few lifestyle changes as possible.” All you have to do is look up “eco-friendly apps” to find lists and lists of phone gadgets that can help you live a greener life.

Then there’s all the obvious stuff around us. Vancouver’s climate strike marches were enormous, filling the streets and attracting global leaders in climate action like Elizabeth May and Greta Thunberg. Four years and a bit ago, when Elizabeth May asked to be included in the federal leaders debates, she was denied. This year, she had her own place at the podium.

Protests have delayed the greenlighting of the Kinder Morgan Pipeline project, and Indigenous issues were more public in this election than ever before. Autumn Peltier, an Anishinaabe teen from Wiikwemikoong First Nation and dedicated water protector, was the only Canadian to be nominated for this year’s International Children’s Peace Prize. The provincial reduction on single-use plastics even reached KPU, as The Runner recently reported, and the national debate about using plastic straws had even major chains making the switch to more recyclable materials.

That’s not to say the bad stuff doesn’t still exist — it does, and it is far more overwhelming than the progress we’ve made — but for your own sanity, and for the sake of being realistic, it’s important to acknowledge that positive climate action is still happening in our world.

Yes, we may all live to watch Richmond slowly sink into the deep blue sea, and maybe our drier, more forested areas are due for one heck of a wildfire season next year, but it’s not all bad. Don’t forget: People are paying more attention now than ever before. That’s definitely a good thing, and can only mean that climate action is snowballing into a movement that will hopefully reach epic enough proportions to save our frantic little emissions-spewing human race from a slow descent into mass extinction.