Spectrum: Knowing your Rights in the Canadian Workplace 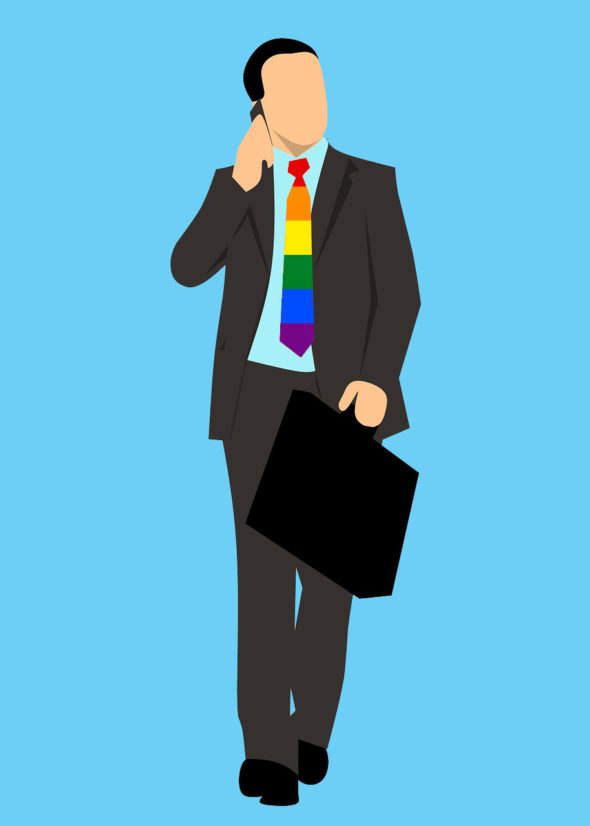 By now, you’ve probably heard about the three big cases in the U.S. Supreme Court regarding workplace discrimination against LGBTQ+ individuals. Two of them, Bostock v. Clayton County and Altitude Express v. Zarda, involve individuals who claim they were fired from their jobs for being gay. The other case, R.G. and G.R Harris Funeral Homes Inc. v. Equal Employment Opportunity Commission, involves a woman claiming that she lost her job as funeral director due to her identifying as a transgender woman.

All three cases are arguing that Title VII of the 1964 Civil Rights Act, which prohibits employer discrimination “because of sex,” extends to sexual orientation and gender identity, and that therefore, their firing is in violation of this legislation. With all of this going on in the States, one might wonder about LGBTQ+-based discrimination legislation in Canada, and (justifiably) worry about the chance of a similar circumstance befalling them. Hopefully, this column will fill you in on those details and allow you to feel some relief.

For those who might be unaware, same-sex activity between consenting adults was first decriminalized in 1969. 16 years later, in 1985, Section 15 of the Canadian Charter of Rights and Freedoms was implemented into law. Essentially, Section 15 prohibits governmental discrimination “based on race, national or ethnic origin, colour, religion, sex, age, or mental or physical disability.”

However, any court rulings on matters of workplace discrimination supersede any laws which are inconsistent with the Charter.

Additionally, section 7 of the Charter dictates that “everyone has the right to life, liberty, and security of the person and the right not to be deprived thereof except in accordance with the principles of fundamental justice. Many have argued that this protects against harassment and even the practice of conversion therapy, despite there being no solid legislation to combat either.

These pieces of Canadian federal legislation make a strong case against workplace discrimination, but if you do become the target of harassment or discrimination based on either your sexuality or gender identity, there are a couple of avenues you can take.

One possible avenue is to file a complaint with your workplace’s human resources department. Most workplaces in B.C. have measures in place to prevent discrimination on all the grounds covered in the Charter.

If this doesn’t stop the issue, you can file a complaint with the B.C. Human Rights Tribunal, which can hold a hearing on the complaint if it is not otherwise settled or resolved. And if all else fails — or you can’t afford to take the discriminating party to court — you can always start looking for new work elsewhere. Prepare a two weeks’ notice for when you find it. After all, there’s no benefit to staying somewhere you’re not accepted.

Breanna Himmelright is a journalism student who identifies as queer and is comfortable with either she/her or they/them pronouns. She is also on the autism spectrum and seeks to present perspectives missing from traditional news outlets. If you have a story you would like to suggest to Spectrum, feel free to contact her via email at breehimm@hotmail.com.