Surrey’s culture and money drains, which funnel directly into Vancouver, need to be addressed 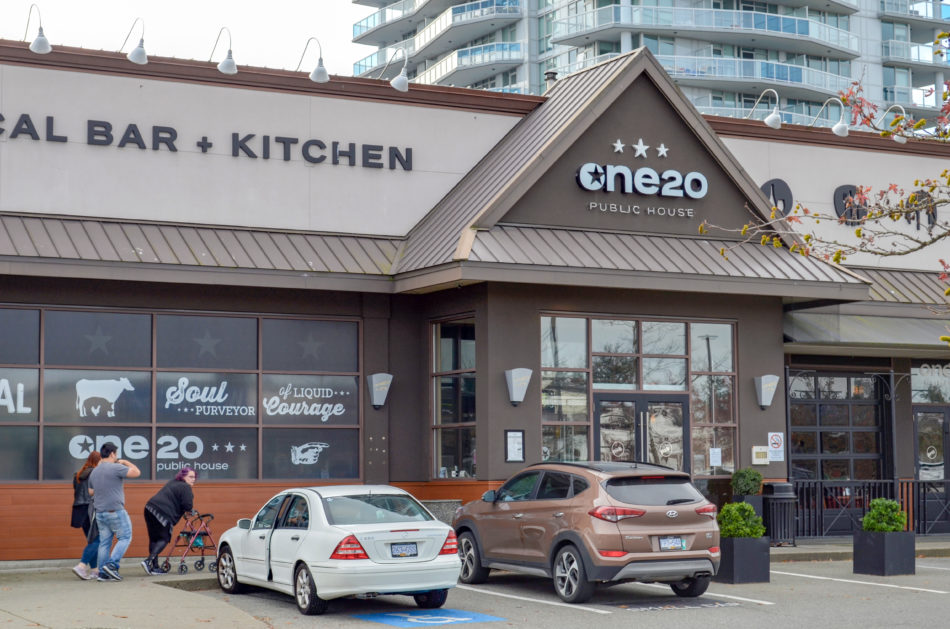 I was over at a friend’s house one evening when someone suggested that we go out for a few beers.

“Awesome,” I thought, and proposed that we go to The Lion, or One20 — both strategic suggestions as they are walking distance from my house. But everyone in the group I was with gave me a funny look. One of them even said, “Ew.”

Instead, in order to quench our thirst for a “casual” night out, we all went home, put on nice outfits, and drove 40 minutes downtown to drink at a place too pretty to be called a bar — the Local in Kits. There nothing casual about that night. We drank cocktails, mingled with equally well-dressed people, ended up at a club on Granville, and didn’t get home until 4:00 am in a taxi that cost upwards of 70 dollars.

After spending a few years working in the local service industry, I have come to understand that the type of night out people are craving in Surrey doesn’t actually exist in Surrey. These days, there’s a desire for lounges and dance floors, fancy cocktails and ambiance. But when it comes to delivering any of that, Surrey sorely disappoints, forcing patrons to have a quick bite at one of the city’s restaurants before heading out to Vancouver to spend their money.

Arguably, a majority of people who live in Surrey spend more time and money on Vancouver’s nightlife, art, and culture. Any concerts, plays, sporting events, or art exhibitions of note can only be experienced by trekking out to Vancouver. Surrey has a culture drain — and as such, a money drain — much of which funnels directly into Vancouver.

The city is home to one of the fastest growing populations across Canada. Not everyone is rich in Surrey (don’t I know it) but there is a lot of money here. It can be seen in the cars that whiz by you on the roads, and in the new houses that are being built on every street. Campuses are overflowing with talented artists, and the local community has produced musicians and writers of great reputation. Take Jazzy B, an icon in the global Bhangra music scene, for example.

So why is it that a city with such great wealth and talent has nowhere glamorous for people to show off and have fun? Do the urban planners over at City Hall have any plans to address this, or are they content with allowing Surrey’s talent and money to continue to benefit another city’s economy?

I will not pretend to know which business proposals have been sent to City Hall for approval or which plans the city has for its quickly gentrifying city center, but I do know that people in Surrey are ready to spend good money for a night out.

Surrey isn’t entirely bereft of nightlife. There are karaoke nights every day of the week at different pubs. Some pubs will have live music on weekends. A few restaurants, though they don’t always have entertainment, have incredible food to offer from around the globe, and the Taphouse in Guildford has some fun Saturday nights.

But if you want something a little more intriguing, you will just have to be the first person to open a fun club or lounge in Surrey. It’s not a bad idea and, for a while at least, you can be sure that you’ll have a monopoly on the industry.