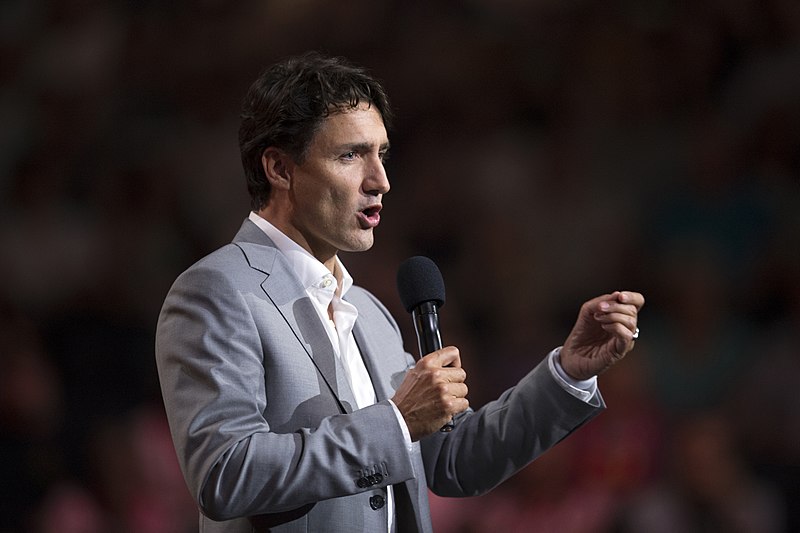 In October 2019 the Liberal party was voted into a minority government, which could potentially last for another four years.

A little more than a month after the election, Governor General Julie Payette delivered the Liberal throne speech. It highlighted concerns from Canadians and how the government plans to address them.

In addition to this, the Liberal government released a detailed list of the changes they wanted to make for the new year on Dec. 10.

Aside from legislating stricter gun control and working to have Canada at net zero emissions by 2050, the list also includes promises of giving Canadians better access to healthcare and giving students access to more grants and loans.

“We will give full and part-time students up to $1,200 more per year through increased Canada student grants, and will give students two years after graduation to get started in their career before they need to begin paying off their student loans, interest-free,” says their online platform.

In order to have Canada at net zero emissions by 2050, the Liberals say that the early stages of their plan will unite a “group of scientists, economists, and experts to recommend the best path for achieving their goal.”

The Liberals plan to provide energy workers with support and training by introducing the “Just Transition Act.” This is to help give them the resources “to succeed in the clean economy” by providing training and employment opportunities.

In terms of gun control laws, they want to introduce a buyback program for military-style assault rifles that have been legally purchased in Canada.

They also want to work with the provinces and territories in order to create stricter restrictions on handguns  and ammunition transportation while protecting the rights of hunters and farmers.

An additional $50 million per year for five years has been allocated towards fighting gang-related violence, supplementary to the creation of programs for at-risk youth.

The Conservatives and NDP agreed with some of the points in the throne speech and disagreed with others.

NDP leader Jagmeet Singh said he wanted to focus on “universal pharmacare and greater investments in healthcare,” and expressed the importance of Ottawa dropping its court challenge against a Human Rights Tribunal compensation order which would result in the federal government paying thousands of Indigenous people up to $40,000 in compensation for racial discrimination and systemically underfunded services.

Outgoing Conservative leader Andrew Scheer voiced his displeasure with the fact that the throne speech had little mention of the economic concerns in the Albertan and Saskatchewan energy sectors and the forestry sector.

Scheer also mentioned his plans to deliver an amendment that will ask for the government to “repeal the tanker ban off the west coast and the government’s signature environmental assessment legislation that lays out conditions for approving natural resource projects in Canada,” according to CBC.

Parliament is expected to reconvene in Ottawa starting Jan. 27, after which the government will be able to provide more details to the public on how it plans to move forward with its commitments.