Other Companies Need to Follow Facebook’s Foosteps by Banning Deepfakes 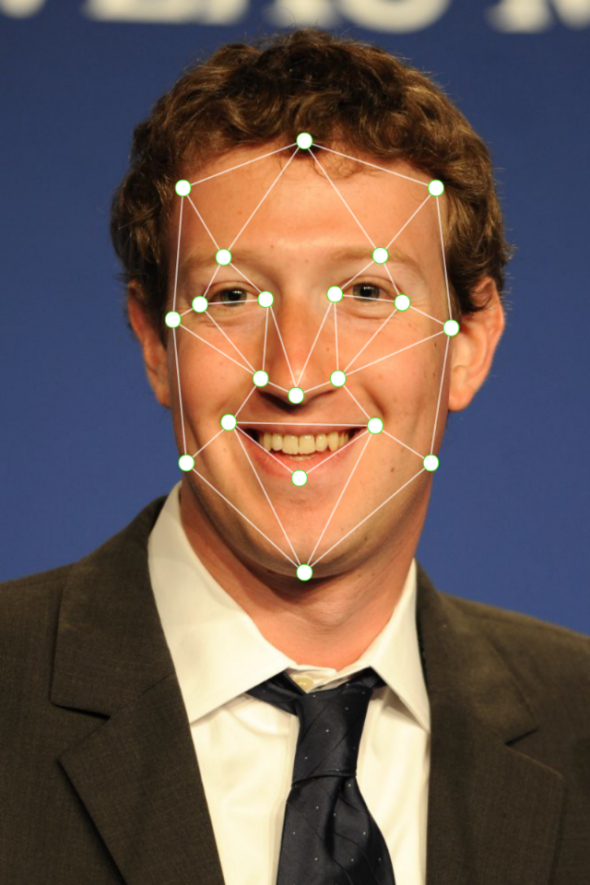 Facebook has decided to roll out a full-on ban of Deepfakes. (Flickr/ Guillaume Paumier, modified by Kristen Frier)

“Deepfakes” are videos of computer-generated images created by artificial intelligence which show people performing acts and saying things which they never did in real life.

Recently, Facebook has upped the ante, committing to a full-on ban on sharing deepfakes on the platform. However, even though Facebook has rolled its sleeves up and decided to crack down on these videos, there will always be other outlets where they are manufactured and spread across the internet.

While some deepfake videos are choppy and poorly edited, rendering them easily exposed, there are others that have mastered the art of manipulation and close editing.

By making deepfakes at a time when election and political turmoil is flying high, controversy and the tarnishing of one’s reputation can swing the tide in the battle for the top vote.

Not only can deepfakes be used as a potential trump card (mind the pun) in the case of manipulating the results of an election, but also, it can be used as a method of spreading paranoia and mistrust online.

Confusion, blame, and anger can arise from such situations, with various groups and individuals falling victim to needless suspicion and harassment.

Once it goes viral, the influence that a single, well-edited deepfake video could have on a group or individual could be devastating and unpredictable. Facebook has only so much control over enforcing the rules regarding what is shared and what isn’t.

There is an exception to the ban. Deepfakes can only be allowed as long as they are for parody, satire, or small changes to word order or word omissions. However, there’s a fine line between satire and propaganda, a line that should be taken into consideration prior to the release of these videos. We live in a world where a man was actually sued by PETA over the intellectual property rights of a monkey taking a selfie, so there’s no telling what kind of shitstorm a deepfake video can cause.

Another problem is that spreading deepfakes doesn’t have to be limited to targeting powerful politicians or world leaders. They can be used to harass anyone. Imagine that there is a video that one of your friends sent you by Messenger. The video begins, and you see yourself, except “you” are an unnerving, poorly edited version of you with some crude audio dubbed over your voice every time your lips move, and the sentences are patched together to give off the illusion that you — yes, you — are saying whatever it is the deepfake creator wants you to say.

The nonsensical phrases in question could be as innocuous as saying “mac and cheese is the greatest thing ever!” to something outrageous like, “Yeah, I ingest whole sheets of wallpaper!”

Obviously, these examples could just be petty attempts to get back at you for rejecting their $70 offer for that textbook you paid $160 for, but it’s concerning nevertheless.

Other examples of deepfakes are more sinister and manipulative, with the sole purpose being to harm and psychologically distress others.

Facebook took the right step in banning deepfakes, but such an action will only be effective to a certain extent. Other websites should consider doing the same.