Horse races are getting a virtual makeover, and that’s a good thing 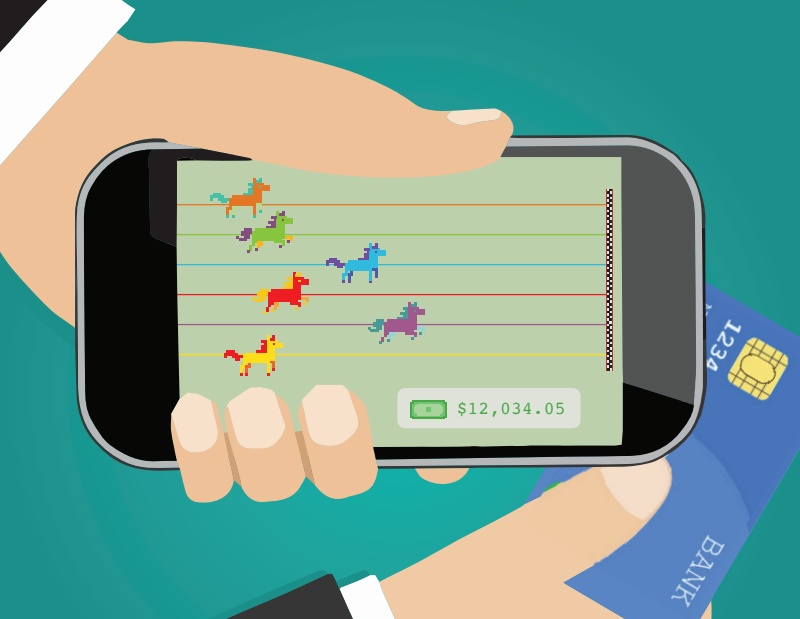 When it comes to mixing legal gambling and sports, few activities are more popular than horse racing. Nothing beats getting together with some friends, grabbing some popcorn and a drink, and placing your bets on whichever horse you think is going to win.

The crowd roars as the horses take off. Adrenaline spikes. The sun beats down on you, but you’re too busy having a good time with your friends, drink in your hand and a bet to be won, to mind.

You might think that this addictive experience is unique to your local racetrack, but recently, an online company announced that horse racing is moving to e-sports.

Unikrn, the outlet responsible for facilitating digital horse races, states that gamblers and players alike will be able to “buy, trade, breed, and race digital thoroughbreds on the blockchain while spectators have the option to place bets in real time.” That doesn’t mean that horse racing has been abolished completely, nor does it mean that the industry in decline. It means that, in order to adapt to an ever-progressing environment, and to appeal to a changing audience, companies are looking at taking a modern approach to horse racing.

Some might laud how races are easily accessible to customers from the comfort of their homes. Others might condemn the movement, seeing this transition as a bastardization of culture and traditions that have existed for a long time. But making horse-races digital increases its accessibility as it can be participated in using phones, laptops, and TVs.

Convenience isn’t the only positive factor when it comes to virtual equestrian sports, however. There’s also the element of shady business that exists within the horse racing industry. The horses themselves are often the victims of harsh labour and abuse, where ethics and proper care are not prioritized. Instead, the money-making aspects of horse racing can take precedent.

The limbs of horses are often injured due to the extreme nature of the competition. A National Geographic article based around the controversy surrounding horse race fatalities states that “most of these deaths are the result of limb injuries, followed by respiratory, digestive, and multi-organ system disorders.” The animal rights abuses that the horse race industry has been party to is something that can not be ignored. By using virtual horses instead, there is no risk of injury to the rider or horse.

On the negative side, the slow replacement of live-action horse races can be seen as a huge deterrent from participating in social interactions. Horse races create massive social gatherings with thousands of people cramming into stadiums to trade bets and cheer for the horse of their choice. While the ability to communicate instantly by phone to your friend is certainly a convenience, the overuse of social media and talking over the web has negative effects on peoples’ social skills, and large gatherings like races can help with that.

Whatever you believe, horse racing still has its place in the world. While I have to agree that racehorses certainly deserve better than being bred to run 12 months of the year, I can’t help but notice that horse races have done a lot for getting people off their phones and actually talking to, interacting with, and physically communicating with their fellow humans.

Still, digitizing the sport can help people enjoy horse racing without needing to support the less ethical parts of the horse racing industry.