Explainer: Why Vancouver is Losing $4 Million Every Week of the Pandemic 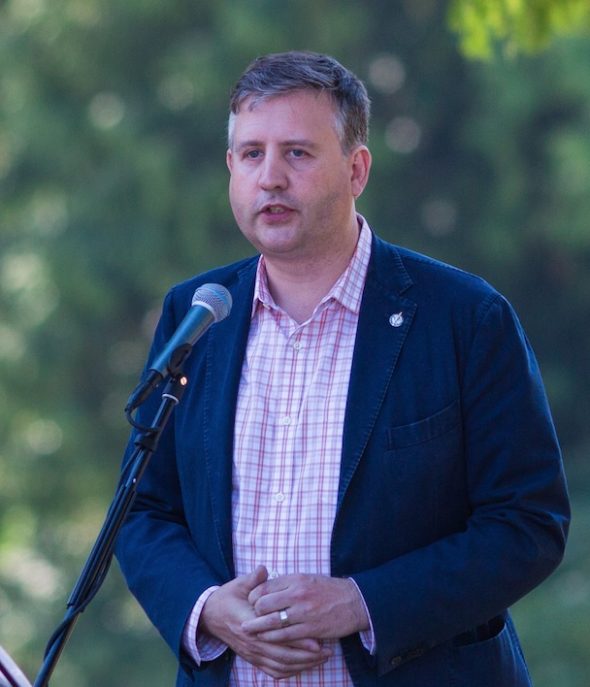 Mayor Kennedy Stewart identified Vancouver as one of the Canadian cities “in financial trouble due to the impacts of COVID-19” in a statement issued by the City in early April, and estimated that the City is losing between $4 million and $5 million every week due to the effects of the pandemic.

Five days later, he tweeted screenshots of a survey which found that 46 per cent of Vancouver residents have lost their jobs, or have had their hours cut as a result of COVID-19. Half of all households surveyed reported an overall decrease in income, and 14 per cent “experienced a significant decrease.”

Only 68 per cent of homeowners were able to pay their mortgage on April 1, and the survey predicts that 55 per cent will be able to pay by May. This means they’re less likely to pay their property taxes, which account for an enormous amount of the City of Vancouver’s revenue. The city is also expected to lose money due to the COVID-19 pandemic as upwards of 15,000 businesses shut down and citizens grow increasingly dependent on emergency services.

“With the City of Vancouver already anticipating up to $189 million in losses this year due to shortfalls in revenues and fees, Mayor Stewart called these new findings alarming and said they point to a coming crisis for the City’s own finances,” the statement said.

However, as he later told The Province, “losing $189 million in revenue and fee shortfalls in 2020 could be as much as $325 million short of the mark” if a portion of homeowners can’t pay their property taxes. The City of Vancouver relies on property taxes to generate revenue, having made $874 million made last year.

“Losing more than half-a-billion dollars in operating funds in 2020 would devastate the city’s financial position, forcing [the city] to liquefy assets and exhaust every reserve fund [they] have – just to avoid insolvency,” Stewart told The Province.

He has asked the province for $200 million in aid “to help city hall’s grim financial outlook as it bleeds millions of dollars every week due to the COVID-19 crisis.”

John Horgan, the premier of B.C., responded by telling CBC that “the province is working with the Union of B.C. Municipalities and with individual cities like Vancouver with its own charter to protect families and businesses.”

While Horgan doesn’t have a plan in place to help Vancouver yet, he told CBC that preparing one is “obviously front and center” for the province.

According to CBC, Vancouver Council has voted to wait two weeks to hear back from the province before cutting services and getting loans.

A chart on CBC’s website shows that Vancouver receives 7.75 per cent of the $6.4 billion reserve fund for all B.C. municipalities combined.

A report titled “COVID-19 Pandemic Impacts: Financial Update and Short-Term Actions” presented to Vancouver City Council on April 14, “provides Council and the public with preliminary information on the financial implications of the COVID-19 pandemic to the City, and recommendations on the upcoming property tax notices and related actions the City can take to support businesses and residents.”

It also says that “provincial support will likely be critical in order to continue providing essential city services.”

“In addition to the ongoing provision of essential services, staff aim to continue to provide services such as permitting and business licensing that will be critical to the economic recovery in Vancouver,” it reads.

“We will likely not be able to continue to provide these services without partnership and support of the Province. The City will continue to monitor the evolving situation and take appropriate actions to respond to the financial situation.”