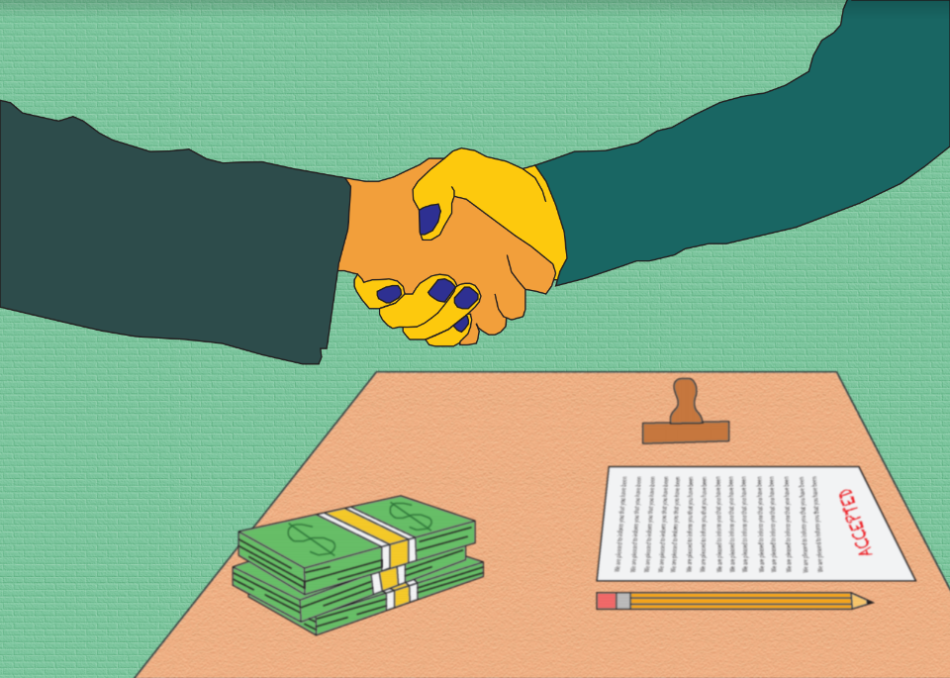 Earlier this month, the Western College of Veterinary Medicine at the University of Saskatchewan announced that it will be trying out a new model for tuition payment: Applicants who don’t get accepted can pay $60,000 per year instead of $10,000 to be admitted to the program despite not making the cut.

This decision was made after the Alberta government pulled out of a provincial agreement to fund the college in order to direct that money to a veterinary school based at the University of Calgary.

Setting this kind of precedent could signal to other schools that asking for exorbitantly higher tuition fees from domestic students who wouldn’t otherwise have been admitted is an acceptable method of avoiding funding shortfalls.

The timing of this idea is also worrisome due to the potential for other schools to consider adopting a similar approach to counteract the drop in enrolment caused by COVID-19. Experts are forecasting that international student enrolment numbers will fall due to a lack of access to support like CERB and travel restrictions on students who have yet to move to Canada.

Perhaps it’s a clever solution to a temporary problem, or perhaps it’s just an open acceptance of the reality that wealthy people obviously have a much easier time accessing post-secondary education, either through plain old institutional privilege, nepotism, or sometimes through outright bribery.

It’s important to note that Canadian universities already charge international students borderline extortionary premiums to study here, which essentially makes it a two-tier system already. It’s an established model which schools have relied on for years and are increasingly relying on for revenue.

Universities relying on tuition as their primary source of funding is tied to a substantial drop in provincial and federal government investment in post-secondary institutions. Even though problems like these could be solved through tuition subsidy models similar to the ones Germany and Denmark instituted years ago, these policies have not been able to garner the broad support and political will and commitment needed to enact them in Canada.

It makes sense for the college to propose this solution for this particular program because of its small size, the institution’s need for funding, and the competitiveness of the veterinary field.

However, by allowing students to pay their way into academia, the college is entering some scary territory. Other institutions with similar funding shortages might see it as an opportunity to compensate for drops in enrolment during and after the pandemic.

The fact that our governments haven’t dedicated the time necessary to create policies for funding post-secondary institutions, or covering tuition costs for students like other countries do, shows that they aren’t willing to take action on wealth inequality in the post-secondary sector. Situations like what’s happening at the Western College of Veterinary Medicine, along with the aftermath of COVID-19 and declining enrolment, should give us some motivation to start the conversation about subsidizing tuition in Canada.