Debate: B.C. Should Slow Down Reopening to Avoid a Second Wave

The province doesn’t need to stop reopening services, but it should slow down to protect everyone

Read the other side of this debate here. 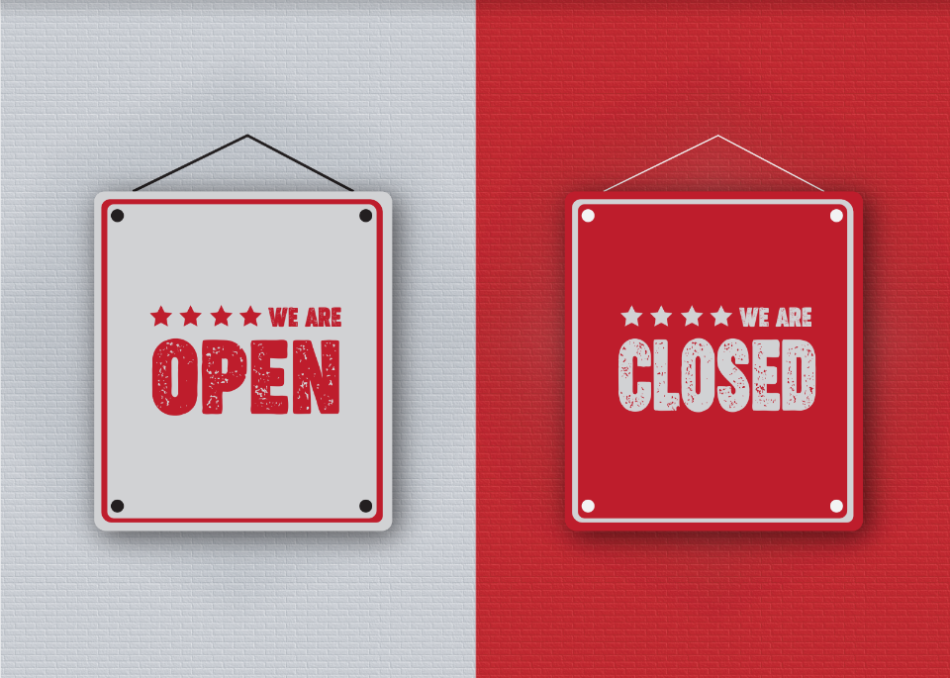 B.C. is getting ahead of itself by giving some businesses, schools, and other service providers to reopen so early in the pandemic. Now that we are in phase two of B.C.’s plan, the province could face major consequences resulting from a second wave of COVID-19 cases.

Just a few months ago, we were living in fear of stepping inside of a grocery store. Until there is a vaccine or the virus is completely eliminated from our province, experiencing another outbreak seems likely due to the fact that the virus is highly contagious and easily spreadable.

Staying inside to avoid transmitting or catching COVID-19 should be your decision at the end of the day. If you are young and in good health, you might not be as afraid of the virus, but if you aren’t, you should consider remaining indoors for as long as possible until a vaccine has been developed.

We must also consider that is there may be an increase in other forms of death during this pandemic, specifically suicide. Matthew Nock, a psychology professor from Harvard University, told the New York Times in a recent interview, “There’s not only an increase in anxiety but the more important piece is social isolation – and we know social isolation is related to suicide.”

Suicide rates increased during the 2008 recession in the U.S., and they’re likely to increase now, as the closure of businesses continues to negatively impact our country’s economy.

Human beings are not meant to be kept inside. Granting residents of B.C. the freedom to interact within society with everything being reopened sounds like a way to address that while positively affecting the economy, but it needs to happen over a longer period of time to reduce the risk the virus poses to everyone.

Establishments have opened too soon, and without a vaccine, we will likely see an increase in COVID-19 cases as people begin interacting with one another again. If we experience a second wave, we will be forced indoors once again, which will only put our economy further into debt.

We must ensure that employees have the freedom to stay indoors until a cure is found if they don’t want to risk going to work or leaving the safety of their homes.

Let the young and healthy decide whether or not they wish to put themselves at risk of contracting the coronavirus, and not the government. Doing so can help the economy while decreasing mental health issues and suicide rates for residents within B.C.