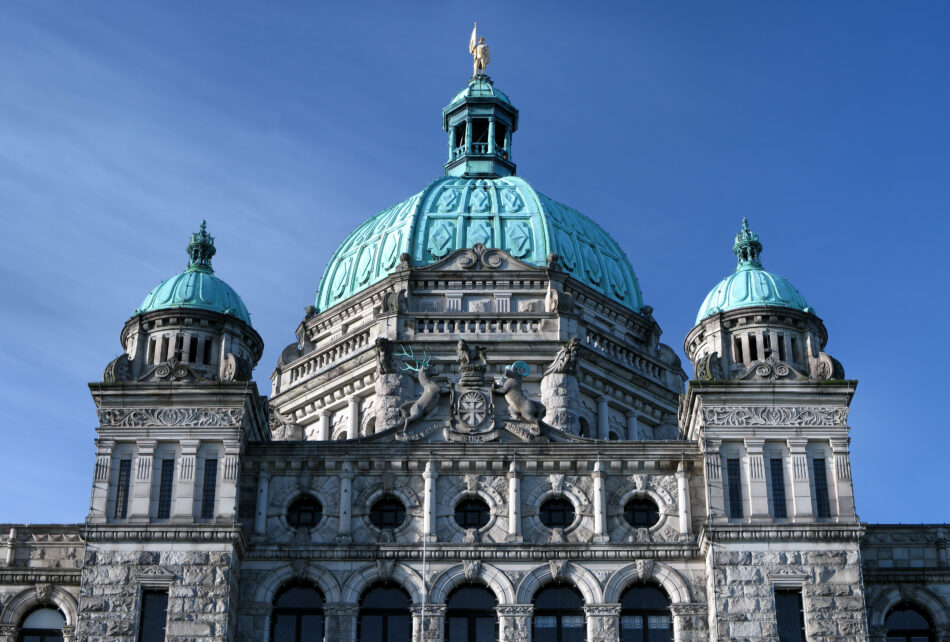 Bill 22, the Mental Health Amendment Act, passed its first reading on June 23. The proposed change to the legislation would permit hospitals to hold people 18 years and younger for 48 hours up to a maximum of seven days after an overdose. They can be held for “short-term involuntary emergency stabilization care” until they are deemed to have their decision-making capacity back.

Intended to give youth the time to be stabilized and connected to services and support before discharge, Bill 22 does not include forced treatment.

Some call this practice coercive while others say it is not going far enough.

“I have a little bit of mixed feelings. You definitely want to be able to help the youth as much as you can, but I also think that if anything is done involuntarily, it’s not probably the way to go,” says Erin Pawliw, a current manager of two transition houses from Atira Women’s Resource Society.

Atira is dedicated to ending violence against women. Pawliw says that many of the people who access their resources use substances, which may be related to past traumatic experiences.

This sentiment is reflected in a statement by the B.C. Centre on Substance Use regarding the amendment to the Mental Health Act published June 29.

The statement says that “marginalized youth who use substances may have experienced institutional or intergenerational trauma and demonstrate a mistrust of engaging in health and social services; coercive approaches may risk further undermining our ability to connect them to the services they need.”

Others argue that the amendment fails to address the needs of people who overdose outside of hospitals.

Jane Thornthwaite, a B.C. Liberal MLA and critic for mental health and addictions “has previously proposed legislation that would allow for some youth to receive involuntary treatment,” as reported by The Globe and Mail.

However, people are already wary of visiting the hospital for overdose treatment, Pawliw says. This may be because of how biases against people who use substances influence their treatment in health facilities.

“It all depends on the [healthcare] worker. It could be a really good experience for somebody if they have a really great mental health worker team, but if you have somebody that is cold and abrupt, we could totally lose them and they’ll never want to use the services again,” she says.

Knowing that they could be held for up to a week, potentially being judged by people who have no lived experience of what they are going through, can be a deterrent to seeking medical or support services.

Chief coroner of the B.C. Coroners Service, Lisa Lapointe, wrote in a statement that she feels that treatment for youth should be readily accessible before legislative changes are made in order to avoid unintended harm.

Pawliw says the government should be focusing on why youth use in the first place so they can address the root of the issue.

“I don’t think a clinical way is always the best way [to approach addiction],” she says. “It might work for some, but I really believe in building those relationships and having the support workers that have the lived experience.”