Their list of recommendations include better healthcare, rent, and tuition support 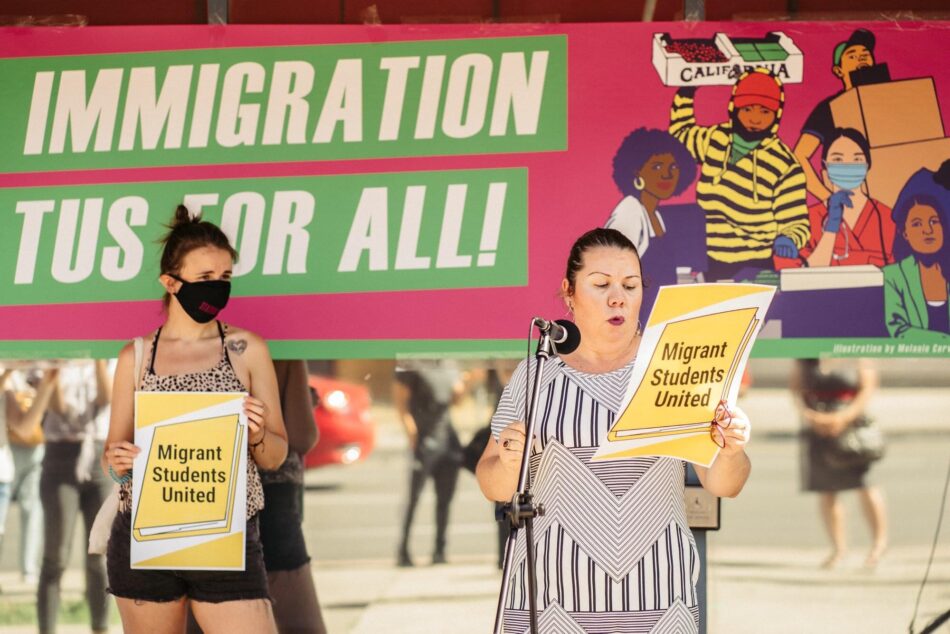 Under the Migrant Workers Alliance for Change, Migrant Students United is calling for more support to be made available for international students during the COVID-19 pandemic.

In an open letter to Prime Minister Justin Trudeau, the organization asks for better access to healthcare, assistance with rent, tuition, bills, and fewer restrictions on work permits for international students.

Released in April, the letter addresses issues like inaccessible COVID-19 testing and treatment for migrant students. It also mentions the widespread closure of businesses, which has resulted in layoffs and reduced hours for international students, and made it harder for them to get financial support.

The closure of post-secondary campuses has also left many migrant students who live on campus without accommodation.

The petition released with the letter has gathered over 12,000 signatures. 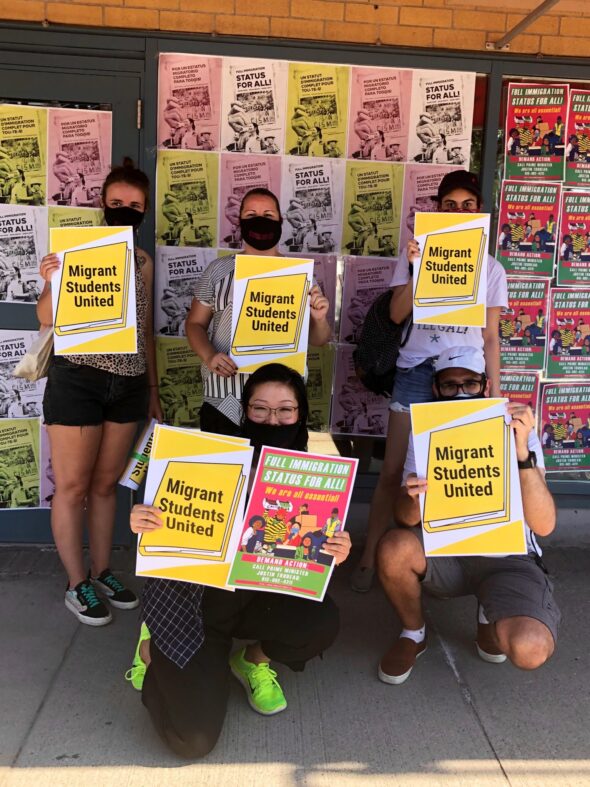 “We self-identify as migrant students rather than the term international students or foreign students because we are coming through the same immigration system as migrant farm workers, care workers, refugees and undocumented people,” she says.

Rho says she has been “getting calls from across the country about students having to make the difficult decision of paying rent or going hungry.” Some even considered taking leaves of absence because they couldn’t afford tuition.

She says that recent graduates and students who are on post-graduate work permits are worried they might not have enough points to apply for permanent residency.

“It’s very obvious through COVID-19 that there is a crisis, and the crisis has been one that is structural, and in order to respond to it … we need a single and permanent solution, and that solution and response is full immigration status for all,” she says.

On July 4, the Alliance organized the Cross-Country Day of Action for Status for All to bring awareness to these issues. Migrant and undocumented worker leaders rallied in front of the Minister of Immigration’s office to demand full immigration status for all Canadians.

Kwantlen Student Association VP Finance and Operations Sukhpreet Kaur is an international student at KPU. She says that while a $2,000 payment from the government was beneficial, she has had a hard time paying her bills while in school.

Kaur adds that some students are facing the possibility of having their study permits expire during the pandemic.

“My friend… her study permit is expired right now and her sin number is expired, so she’s not getting jobs because of that,” Kaur says. “I understand that because of COVID they are not open, but the government should do something.”

To reach out to the Migrant Workers Alliance, use the email on their website.

“We also have a free and confidential information hotline that students can call if they are facing issues with immigration,” says Rho.