How Vancouver Should Go Greener 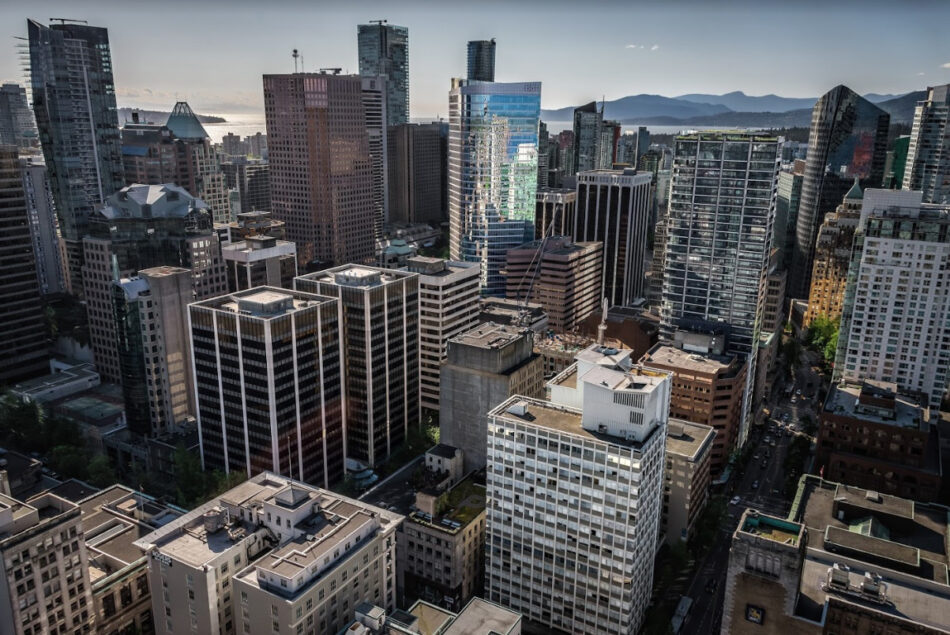 Back in 2011, the City of Vancouver released an action plan which detailed its goals to become the greenest city in the world by 2020. That goal was not met, but the City did achieve some milestones — including a 35 per cent increase in green jobs since 2010, 139,000 new trees planted, and a 32 per cent decrease in solid waste going to landfills and incinerators since 2008.

Vienna was number one on the list. The magazine listed achievements like the city’s “fresh ideas about mobility and public parks,” and the fact that half of Vienna’s population own yearly transit passes.

An Invest in Austria article also raved about the amount of green spaces and parks in the city, adding that “Vienna derives 30 percent of its energy from renewable energy sources.”

Looking at some of the ways Vienna has gone green, there are several ways Vancouver can do better.

Vancouver already has a reliable and robust transit system, which allows residents to spend less time in their cars and reduces emissions. Its public infrastructure for cyclists, however, could use some work.

It would be nice to have designated routes that connect Vancouver and its neighbouring cities, so cyclists can be confident in their abilities to get around the area on two wheels. If all the municipalities in the Metro Vancouver area worked together to do this as well as encourage biking in peoples’ everyday lives, more drivers might take up cycling.

Another practice that needs to be done better in Vancouver is composting. Composting is mandatory in the City of Vancouver, and while some may think every biodegradable item can go in the bin, that’s actually not true. Biodegradable plastics are not allowed in compost bins, which should only be used to scrap organic material.

Items like parchment papers, soil, and coffee cups are also not allowed in the compost bin, according to Metro Vancouver. More information is also listed on the website for anyone who is confused about items that can or cannot be composted.

If we want to keep up with reusing and recycling, this is a great way to do it. Why leave organic matter to waste away when it could be used to create more food for us in soil?

The City of Vancouver sells composting soil, so if you’re into gardening or considering getting into gardening, picking up a bag is a great way to start — and it’s great for the Earth, too.

Madrid Spain was listed by CEO World Magazine as a city with lots of green space. Vancouver should definitely look into becoming a city that can boast about the amount of green spaces included within the city.

We have great hiking trails and parks, but it wouldn’t hurt to have more trees planted. Maybe Vancouver can increase the proposed plan of 150,000 trees to 250,000 and actually plant all of the trees in the next 10 years.

The city should also encourage buying more local produce. Farmers markets have become more popular in the last couple of years and this is a great time to encourage residents to check out the local markets that pop up for each season. This way we can help out our local agriculture.

Farmers that sell produce at market are also known to produce less waste and create less pollution, according to Farmers Market coalition.

These tips might seem small, but they can create real changes if they’re done consistently. Maybe we’ll even be able to meet Vancouver’s Zero Waste 2040 plan.