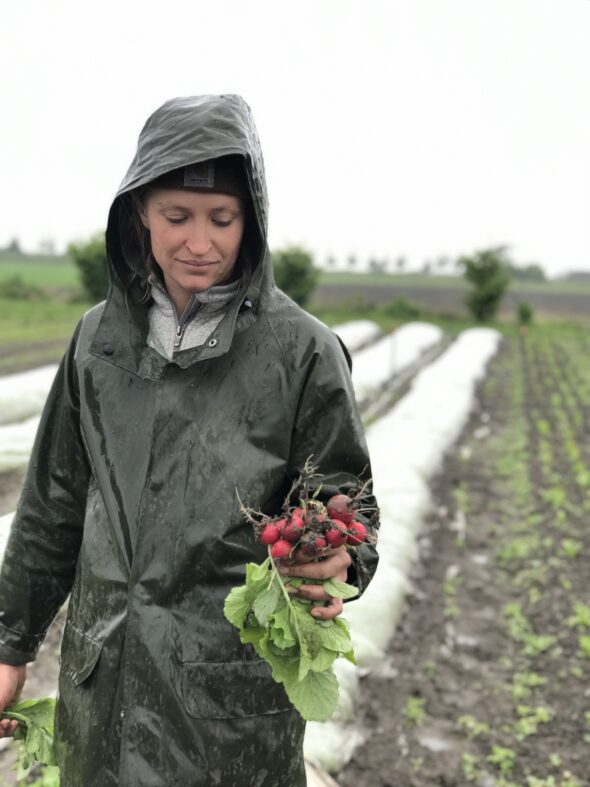 The Institute for Sustainable Food Systems at KPU has launched a research survey in partnership with other universities across the country to determine how COVID-19 has impacted access to food for Canadians.

Only survey results from some parts of B.C. have been looked at according to Dr. Mary Beckie, a researcher at the University of Alberta.

The purpose of the survey is to “advance understanding of food access and the food related behavior of BC consumers during the COVID-19 pandemic,” according to the explanation in its introduction, and each institution’s objective is specific to its region.

The University of Alberta’s survey’s purpose is “to advance our understanding of food access, food purchasing and consumption behavior, and the food related perceptions and concerns of Alberta consumers during the first wave COVID-19 pandemic.”

Lead researcher for the survey at KPU Wallapak Polasub says he wanted to participate in the survey out of concern about Canada’s supply chain and certain individuals having limited access to food.

“So many people have hardships in terms of food access due to the very strange situation that we have [in Canada],” says Polasub. “It’s not like any financial crisis or economic crisis that we’ve seen before … so we thought that it would be something that would be valuable to have information on.”

She says she wants the results from April, May, June, and July to show how access to food fluctuated. Her hypothesis is that people will face less difficulty with accessing food in the later months.

Beckie says she hopes the results of the survey will show Canadians that policy changes and funding are needed for “small to medium-scale producers and processors … especially in the Prairie region.”

She hopes these results attract the attention of the provincial and federal government.

“COVID has shown that we need more resilient localized food systems when shock hits the system,” she says.

Canadians could struggle with food if the access to produce from California or Mexico is disrupted, says Beckie. This is another reason for her support of developing a “more robust localized food system.”

“If we want everyone to get access, then one person can not take more than enough,” she says. “How do we help each other more? How do we help the vulnerable people more so that they don’t feel left out?”