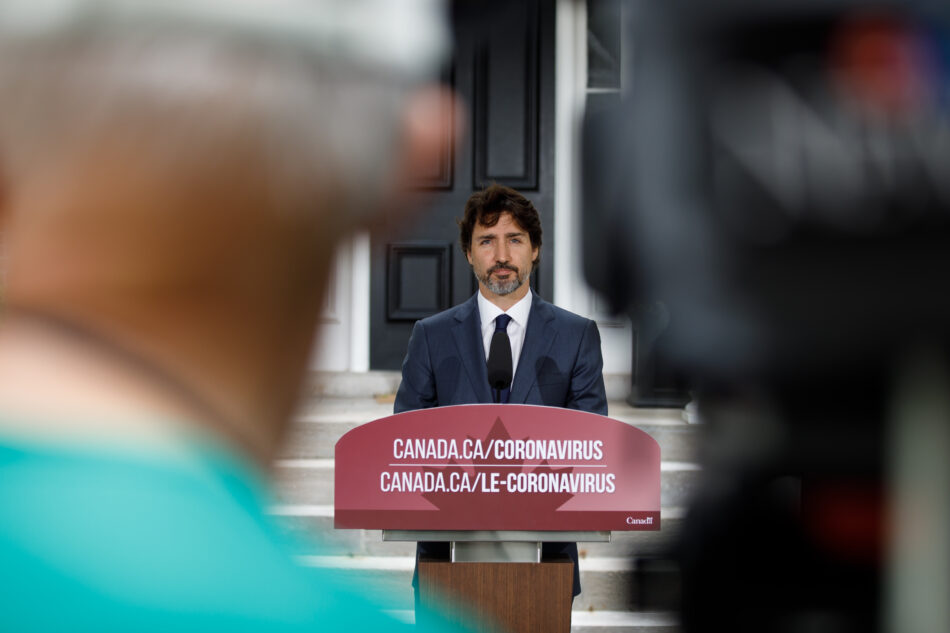 The Canadian Alliance of Student Association is asking for Canada Student Service Grant funding to be redirected to help students in need.

In a press release, CASA said the short time left in the summer and the delayed grant program has prevented students from receiving financial aid from the CSSG. They believe it is too late to implement the grant service and asked the government to put the “funds into stronger financial support for post-secondary students returning to school.”

CASA Chair Bryn de Chastelain says the organization was happy with the announcement of the student grant service because it was “representative of the fact that students are really struggling.” He also acknowledges how delays in grant results have affected applicants.

“We’ve heard from our members that there are students who signed up for this program in the first week after it was announced and they’ve been left in this limbo period ever since, hoping to be able to access it,” Chastelain says. “[Students are] also unsure of whether they should be taking up other opportunities.”

With the announcement of the contract cancellation with WE Charity and the federal government, Chastelain wants to know where the money will go.

“What are the programs that it’s going to be funneled into?” he says.

Chastelain wants it to go towards a program that students have time to access. He would also like to see an extension of the Canadian Emergency Student Benefit.

“[This CESB extension] would be big in terms of allowing students to access funds past September,” Chastelain says. “But I’d also like to see that program extended to international students.”

Chastelain says international students have been “significantly affected” by the pandemic. — “especially for [international] students that may have not planned to be in Canada over the summer but have not been able to get home because of border restrictions.”

He also says the Canada Student Loan program could help students and suggest that the government “increase the amount that students can take out in loans or preferably in non-repayable grants.”

Some students don’t have the right technology to do their homework. Chastelain would like to see “a program that would go towards low income students, purchasing laptops or tablets” to alleviate this problem.

“I think it’s been really disappointing for students that were relying on this money, that were looking forward to being able to access this funding,” he says, adding that students have “been left in the dark for months waiting to hear whether the money would be coming.”

With September less than a month away, Chastelain wants the government to know that students’ financial situations will not improve. He adds that rent, tuition, and other bills are still part of the necessities they will have to pay.

“I would like to see the federal government recognize that and extend some programming that doesn’t end on September 1 but rather continues to 2021,” he says.

“I really believe that every student in Canada should have access to these programs.”