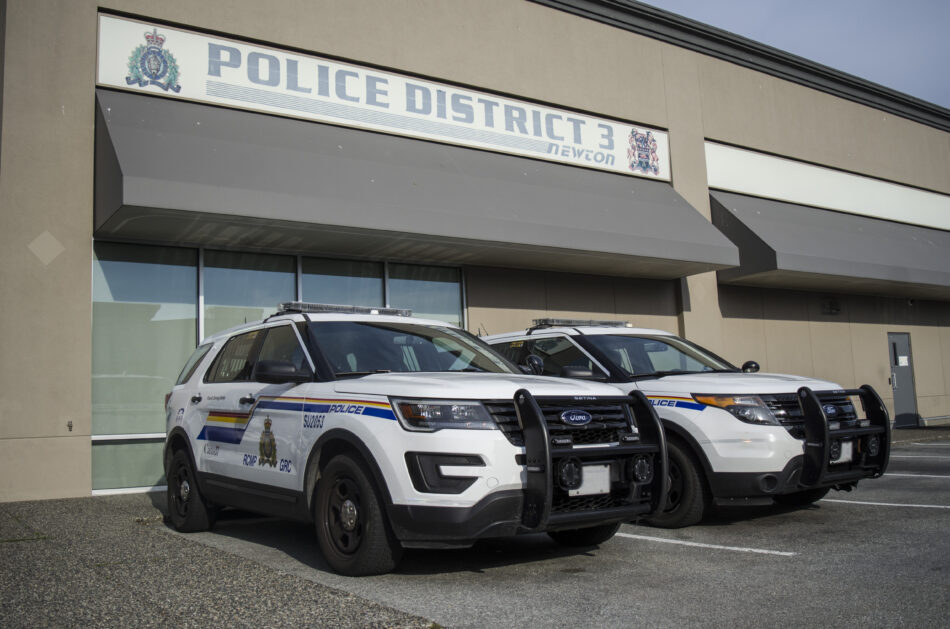 On Aug. 6, the first official Surrey Police Board meeting took place at City Hall, where a motion to create the Surrey Police Service was passed. This marks a milestone in the ongoing process of transitioning the city’s policing structure from the RCMP to a municipal force.

“Today is an incredible special day. It has been a long time coming,” said Surrey Mayor Doug McCallum at the beginning of the meeting, which was live-streamed to the public on the Surrey Police Board’s website.

General Manager of Policing Transition Terry Waterhouse delivered a presentation summarising the process so far and answered questions from the new board.

The transition process formally began on Nov. 5, 2018, when Surrey City Council passed a motion to “take all appropriate steps to immediately create a Surrey Police Department for its residents and businesses.” The transition is expected to be finalized in April 2021, after the agreement between Surrey and the province of B.C., which provides RCMP service to the city is terminated.

The partially redacted Surrey Police Transition Plan outlines a five-year plan from 2020 to 2024. It details the funding associated with the transition and the operating costs of both the Surrey Police Department (SPD) and the RCMP.

The plan was released to the public in March, and it contains the findings of a study conducted by the Provincial Municipal Transition Study Committee, which took a look at ”key issues related to the transition of policing responsibilities in Surrey.”This includes pensions, collective agreements and the formation of a police union, recruitment, training to meet new demand, IT management, the continuity of current investigative files and business impacts. The plan also contains funding details, including the expected cost of operating both the RCMP and the SPD in the city during the transition.

The plan also called for the creation of the Surrey Police Board, which was appointed on June 29, 2020. The board consists of seven community members and an executive director, and is chaired by McCallum.

The board members are Meena Brisard, B.C. Regional Director for the Canadian Union of Public Employees, James Carwana, member of the B.C. Financial Services Tribunal and former vice chair of the BC Labour Relations Board, Chief Harley Chappell of the Semiahmoo First Nation, Cheney Cloke, vice chair of the BC College of Social Workers, Manav Gill, Manager of Clinical Operations at Fraser Health, Elizabeth Model, CEO of the Downtown Surrey Business Improvement Association, Bob Rolls, former Deputy Chief Constable of the Vancouver Police Department, and Jaspreet Sunner, legal counsel for the Hospital Employees’ Union and a board member of the Surrey Women’s Centre. The Delta Police Department’s corporate planning manager Melissa Granum is the board’s executive director.

Together, they will be responsible for recruiting the new chief constable for the SPD, though it is not yet clear when that will happen.

The next meeting of the Surrey Police Board is scheduled for Sept. 15.