Around 1,000 donations have been made to the GoFundMe in support of helping the drowning victim’s family 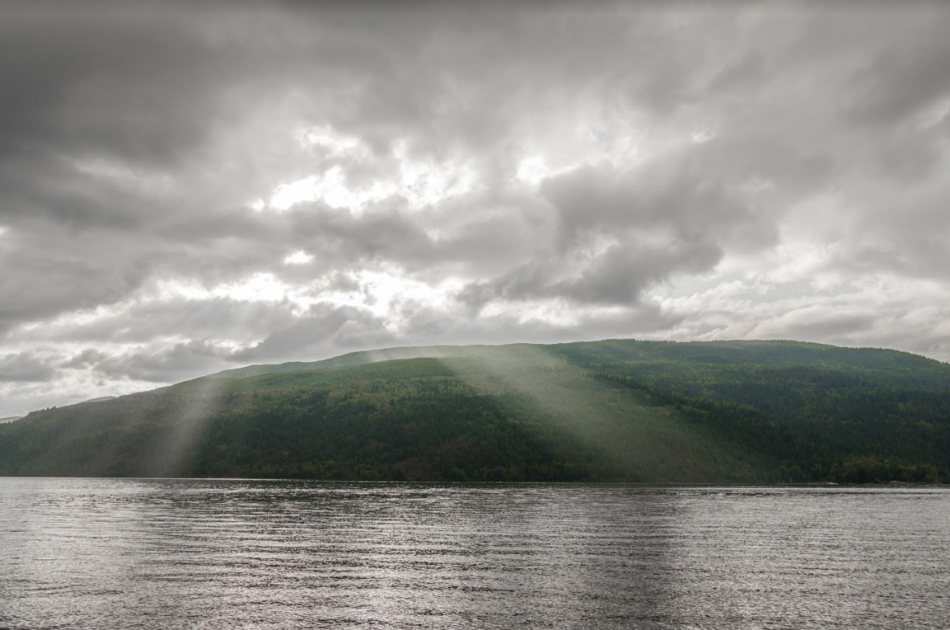 A crowd-sourced fundraiser to return the body of Manpreet Singh to his home has been deactivated after it surpassed its funding goal with $44,286.

Singh passed away after drowning at Cultus Lake on July 25. He and a group of friends were swimming that day before the tragic accident took place.

The widely reported tragedy happened near Entrance Bay at Cultus Lake, where he and two others from their group suddenly started struggling in the deep water.

Singh was 22 and had recently completed a degree at KPU, according to the CBC. However, a KPU spokesperson stated that due to privacy law, the university can not confirm whether Manpreet Singh is a student.

Singh excelled in school and sports, and had plans of starting a business in Manitoba with four of his cousins, the CBC story reported.

The GoFundMe set up by Jagpal Singh, Manpreet’s cousin, was created the day after he drowned to send his body back to India and help his family.

“Big thanks to everyone for help,” reads the fundraiser’s page. “I have raised enough to send his body back to India but I am still running this campaign to help his family to get out of this hard time.”

Jagpal Singh had not responded to interview requests from The Runner at the time of writing.

A bystander, identified as Faamanu Lapa by the Surrey Now-Leader, attempted to save the international student before he disappeared under the water’s surface. The other two swimmers were pulled to safety, the CBC reported.

After a 20-minute underwater search, Lapa emerged from the lake. Emergency personnel arrived, but when Lapa saw that they were remaining at the water’s edge, he hurried back into the water against emergency workers’ advice, dove down, and found Singh’s body. He brought him back to shore, but it was too late, reported the Surrey-Now Leader.

During a KSA executive committee meeting in July, attendees discussed the possibilities of donating to the GoFundMe and having a meeting with KPU about potential actions to take. Requests to the executive committee for information about what was discussed in this meeting have not been responded to at the time of writing.

They acknowledged that the GoFundMe’s goal had been reached and said they have no further planned actions regarding Singh’s death in the KSA executive meeting on Aug. 12.