Why breeding two endangered species together would be ethical, but not without consequences 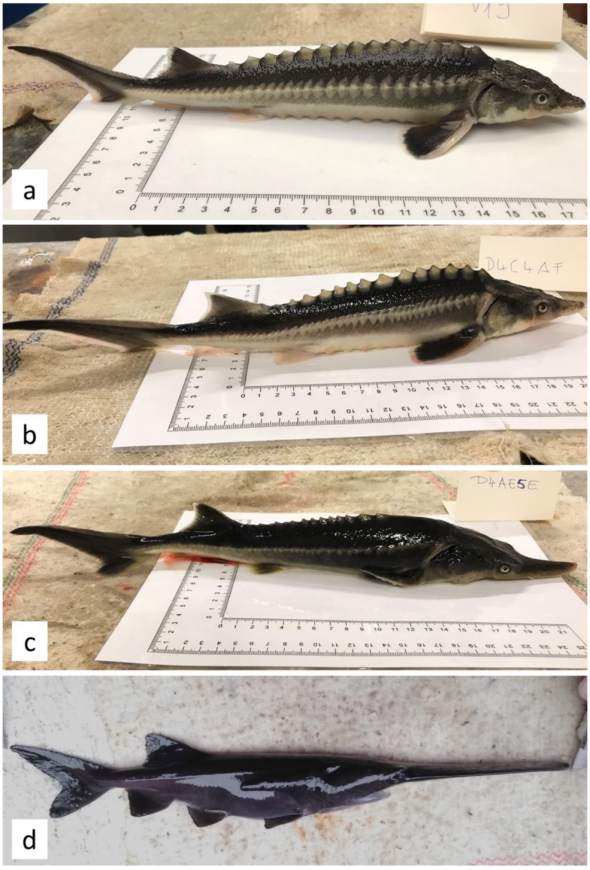 Quarantine has allowed us to feel the sting of boredom. In this era of uncertainty, the most absurd happenings occur: NASA has released footage of UFOs, monkeys have overtaken Thailand, and Hungarian scientists have bred two endangered fish species to create a ‘frankenfish.’

The Russian sturgeon and American paddlefish are two endangered fish species that were accidentally bred together to create the Sturddlefish. Other scientists have spoken out against the creation, and people are just generally upset about it because it’s the by-product of two already endangered species.

Personally, I beg to differ. Desperate times call for desperate measures. I can totally understand that some people might be extremely against the idea of having two endangered species breeding to form a singular, endangered creature, the first and only of its kind. But this is actually a revolutionary tactic that could bring certain species back from the brink of extinction.

Understandably, the scientists in question will have to tread carefully on this experiment. The chance to create a hybrid specimen to continue an endangered species’ existence comes at a high cost.

The cost is each offspring produced by the two species; there’s no guarantee that the two species will be able to breed with each other, and the offspring could require certain conditions to grow and mature successfully.

In the case of the Sturddlefish, there’s also the matter of being something of an invasive species. Suppose it were to be released into the wild. In that case, there’s a high chance that the hybrid offspring will lack the defences and adaptation to adjust to its environment. Other species will also be unable to live with this hybrid, resulting in it either consuming all its desired prey with no effort or consuming the whole environment leaving it barren and void of nourishment for other native lifeforms.

That’s not to say that there is no risk associated with such a practice, but since this is a period of limited human interaction, now is the opportune time to try and resuscitate animal species on the verge of extinction.

However, while the opportunity to regrow an endangered species’ numbers is well-intentioned, this project should not be performed carelessly. There should be a form of official authorization and critical analysis before a crossbreeding is enacted, especially intentionally. After all, the cost associated with two different species being bred together may be too high, and the chances of offspring surviving could be very narrow.