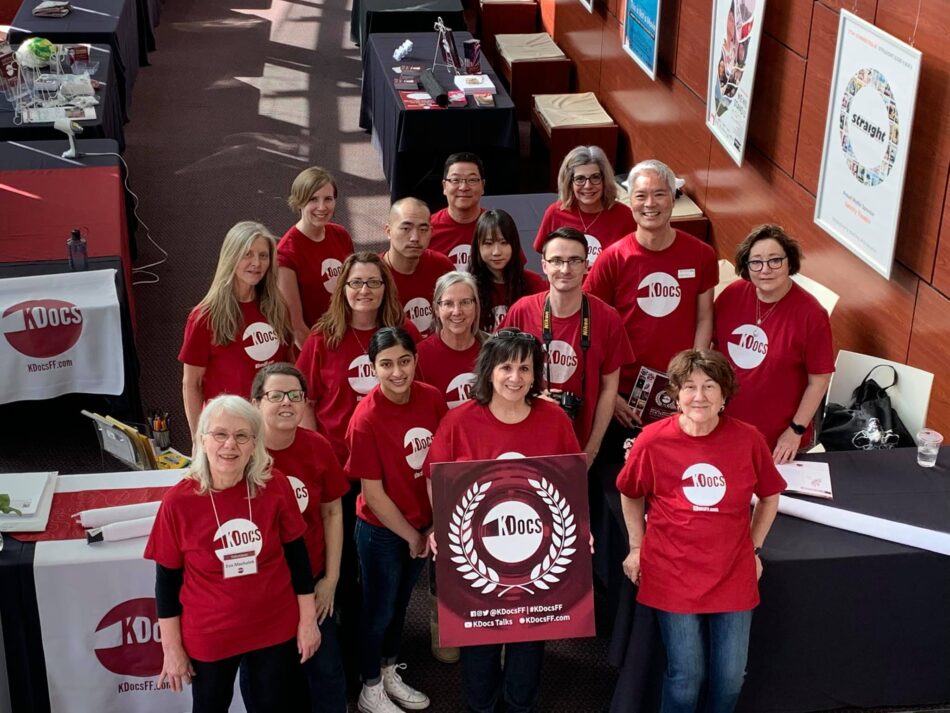 COVID-19 can’t stop KDocsFF 2021 from running this February. The social justice film festival, which celebrates the impact of documentary film and activism, will be held virtually from Feb.18 to 21. Tickets will go up for sale sometime later this fall.

Picking the official film selections wasn’t easy for Janice Morris, Founder and Festival Director of KDocsFF. Neither was planning the festival. Even with a researcher’s help, Morris says that whittling down films to show at the festival takes months. Towards the end of the process, she consults with the KDocsFF team to gather their input.

“We have a fight, and we wrestle it out to the death,” she says with a laugh. “We all fight for certain films.”

After reviewing over 500 documentaries, KDocsFF announced that 16 documentaries were officially selected on Aug. 11.

The festival will be showing four more films than the usual 12 in 2021 because of the added flexibility that comes with hosting the event online this year.

The list of documentaries on social justice, anti-oppression, and human rights include titles like “A Thousand Cuts” directed by Ramona S. Diaz, “The Corporation: The Unfortunately Necessary Sequel” directed by Jennifer Abbott and Joel Bakan, “Vivos” directed by Ai Weiwei, and “Sea of Shadows” directed by Richard Ladkani.

Next year will mark the festival’s sixth year, which Morris says has been particularly difficult to plan due to the pandemic.

“It is like I’m a student once again,” she says. “I’ve been learning all kinds of new stuff, and it is challenging, but it is also rewarding.”

While the guest speakers and panellists have not been announced yet, Morris says that the community and discussion-focused KDocsFF experience will not be sacrificed just because the festival has shifted to a virtual platform.

She fondly remembers previous festivals and seeing the audience’s bright-eyed enthusiasm when the lights went up after a screening, excitedly waving to have their question answered by filmmakers and their subjects.

“We do what we do to create discussion and engagement and community building, and this is the KDocsFF difference that you don’t always get with most film festivals. We spend as much time on the discussion and the engagement piece as we do on the films,” says Morris.

Updates on the festival and future community outreach events can be found at KDocsFF’s website.