The report highlights the need for additional resources in institutions, and increased support for Indigenous students 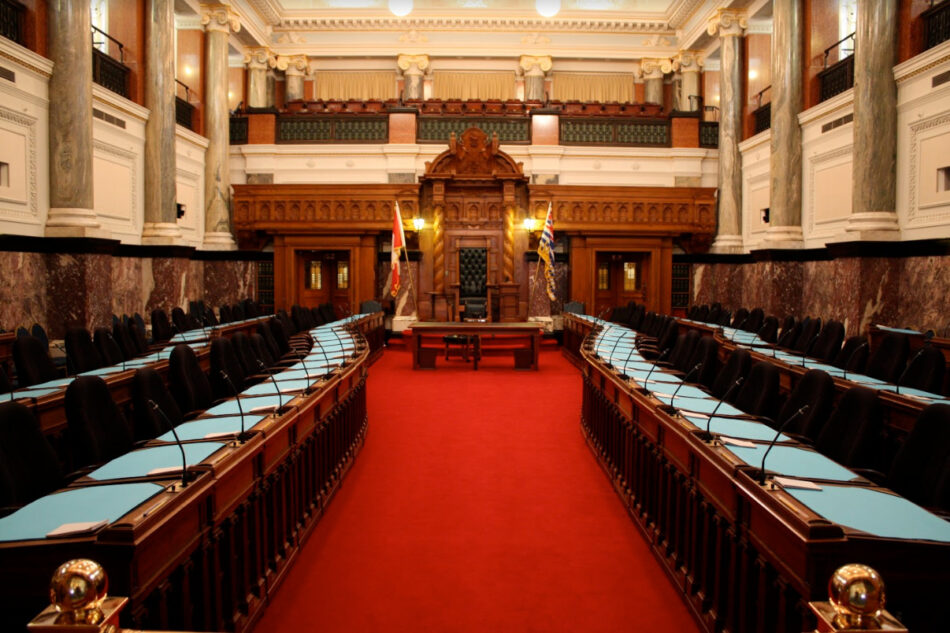 In early August, B.C.’s Select Standing Committee on Finance and Government Services released a report on its 2021 budget consultation, which includes a number of ways to improve advanced education in the province, and recommends the creation of a “provincial international student educational strategy.”

Following this, the Alliance of BC Students (ABCS) expressed support for the committee’s recommendations in a news release. ABCS Chairperson Grace Dupasquier says post-secondary schools’ reliance on international student fees is “unsustainable and unreasonable.”

According to Dupasquier, 90 per cent of the post-secondary institution budget in B.C. was covered through public funding in 1979. Over time, that number has decreased to 47 per cent.

The drop has motivated institutions to continually increase tuition costs, which she says puts a “huge burden on students.”

“What really needs to happen is a commitment to reinvest in post-secondary education with the explicit goal of reducing the burden on students,” Dupasquier says. “COVID-19 has really shown us just how stark these gaps in funding are.”

The committee also suggested providing post-secondary institutions with resources for teaching and learning tools, infrastructure, and technology that can help students adjust to learning online.

Dupasquier says the ABCS is working with BCcampus to ensure instructors understand what “works for students.”

“[We want] to help instructors understand that compassion is going to be key while we’re in an online learning environment,” she says.

The committee also recommended that the government provide more support for Indigenous students. One of the recommendations was taking action in response to “calls for justice from the National Inquiry into Missing and Murdered Indigenous Women and Girls by ensuring post-secondary education is accessible to Indigenous learners and honours and recognizes Indigenous culture.”

Dupasquier wants post-secondary institutions to “push towards decolonization” despite being “very colonial” by nature.

“It comes from a very white European perspective, and it doesn’t take into account the many different perspectives that are often in a classroom,” she says.

Supporting Indigenous learners “in traditional ways of being and knowing” is another goal she would like to see met.

“Right now, those traditional ways of being and knowing are not valued in our classrooms to nearly the same extent that white perspectives or ways of learning are just accommodated for automatically,” she says.

If these changes are not made, Dupasquier says Indigenous students will be left to work against a system that was not built for them.

In its report, the committee stated its support for post-secondary institutions in advancing the United Declaration on the Rights of Indigenous Peoples.

“Decolonization is an understanding that cultural harm has happened and we can’t continue to do things the way that we’re doing them now,” says Dupasquier.

“That’s not working for Indigenous students.”