Aquatic Spaces Should Be Safe for Everyone, Not Just English Speakers

Language barriers can lead to dangerous situations in the water 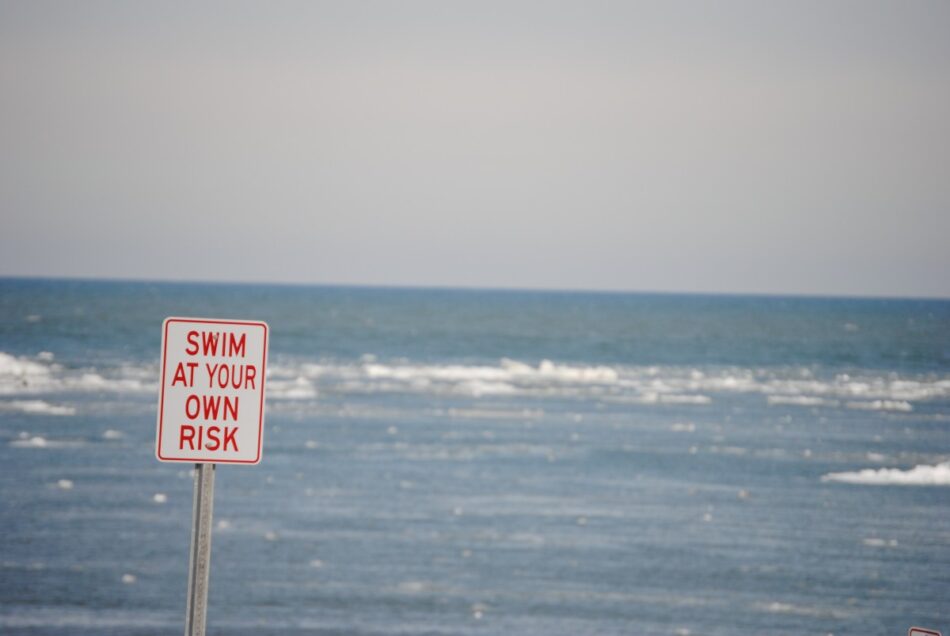 Hearing languages other than English is nothing new to me. I grew up hearing my dad speak Spanish in our household, to our family back home in Mexico, and to his friends at get-togethers.

I work at a pool in Surrey, where many patrons speak to each other in languages other than English.

Parents call their children from the water’s edge in a language that I don’t speak, beckoning them in time for their swimming lesson I will teach in English.

I have had parents communicate to me through Google Translate because we can not speak each other’s language. Lifeguards have had to make do with hand gestures and interpretative acting to communicate with patrons who don’t speak English, like a particularly intense game of charades.

The signs plastered around most pools, lakes, and dangerous spots you should not be swimming in are written in English, maybe French, in Canada. These signs explain the potential risks of venturing into that water and lay out rules for keeping yourself and others safe. These signs explain how cold the water is and the effect that can have on you. Can you see what I am getting at here?

According to the 2016 census, 1.9 per cent of Canada’s population can not speak English or French fluently enough to “conduct a conversation.” That percentage represents 638,970 people.

Many people can not read the warnings and can not effectively be warned by lifeguards (if the place even has guards) in the same way as English-speakers.

Seeing as how Canada’s population has risen to nearly 38 million from 34 million in 2016, according to Statistics Canada’s estimations, the number of people who can not speak or read  English or French has likely also increased.

Since the summer of July 2006, 12 foreign nationals have drowned in just B.C., averaging around one death per year, reported Global News.

The RCMP’s B.C. Underwater Recovery Services has also noticed a steady climb of new Canadians and foreign nationals drowning in B.C. waters, as reported in a news release.

“The research shows they’re four times more likely not to know how to swim,” said Dale Miller, Executive Director of the B.C. & Yukon branch of the Lifesaving Society, to Global News. “So if they get in trouble in the water, unfortunately it often ends in tragedy.”

This needs to be addressed in recognition of Canada’s diverse population. Offering water safety information and swimming programs to the public in more languages than just English would be a good start.

Free and accessible water safety information and education should be available in multiple languages. Hiring translators and people who speak various languages at pools, beaches, and parks could minimize the risk of preventable drownings.

Signage should not be limited by Canada’s official languages, especially when it concerns people’s safety. Cities and parks should consider which languages, in addition to English, are most spoken in the areas surrounding aquatic spaces. When possible, they should be eye-catching and include pictures that are easy to interpret to help overcome language barriers.

If I have learned anything from my years of guarding, it’s that water safety is not something we are born knowing. For those of us who have had the privilege of being taught, it is our collective responsibility to help those who haven’t had that access.