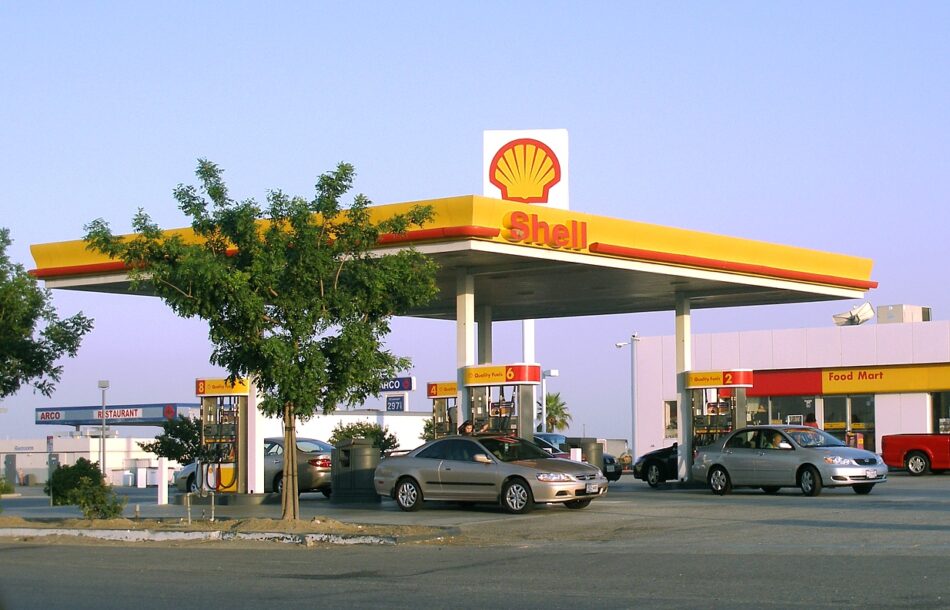 Gas companies are expected to begin their regular reports to the British Columbia Utilities Commission (BCUC) starting this October. The BCUC is an independent agency responsible for regulating B.C.’s natural gas utility rates and service quality and the administrator of the Fuel Price Transparency Act. Data expected in the reports will reference storage capacity, fuel imports, bulk sales, and wholesale prices.

This comes a year after B.C. Premier John Horgan called for an independent investigation into gas prices after prices at the pump reached an all-time high of $1.70 per litre.

The investigation resulted in a BCUC report which found an unexplained 13 cent per litre premium on the price of fuel in southern B.C. This translates to approximately $490 million in additional costs to British Columbians. The report also suggests the higher prices were due to a lack of competition in the market.

In an interview with CBC, David Morton, chair of the utilities commission, said “the higher price differential cannot be explained by economic theory or justified by known factors in the market.”

B.C. is not the only provincial government to require transparency from gas companies. The Government of Washington State releases quarterly gasoline reports which outline factors that contribute to prices. In California, both producers and refiners must report the sources and volumes of their products. Australia, New Zealand, and Uganda also require transparency on prices from gas companies.

However, B.C. is the first province or territory in Canada to introduce a law that tracks gas companies’ financial data in this way.

The provincial governments in Quebec, Prince Edward Island, Nova Scotia, New Brunswick, Newfoundland, and Labrador regulate their gas prices, although a B.C. government report from last year said that even though regulating through capping gas taxes could create “some price stability, research does not show it leads to lower prices for consumers.”

In a recent interview with CBC, Minister of Energy, Mines, and Petroleum Resources Bruce Walston said he’s curious to see how the new requirement to publish wholesale prices affects the market. Since B.C. has four wholesalers     Parkland, Suncor, Imperial Oil, and Shell — whether the Fuel Price Transparency Act will lower prices for British Columbians remains uncertain.

Last year, Horgan suggested that it’s the federal government’s responsibility to ensure that fuel prices are fair because it owns the Trans Mountain pipeline. He reasoned that, with its expansion, the government could send more refined fuel to B.C. to relieve the supply crunch in the province.

The BCUC has created a website where it will publish new information about the factors that influence gas prices.