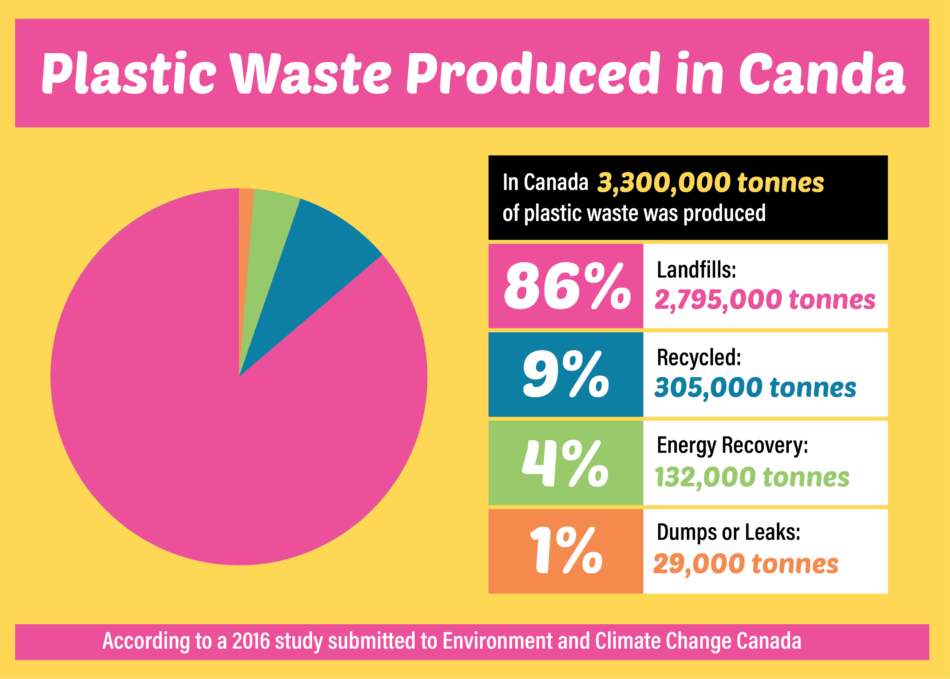 Plastic straws, shopping bags, and takeout containers are among the list of single-use plastics set to be banned by the end of 2021.

After analyzing and categorizing these products as either harmful, essential, or both, six common single-use plastic items were named to be federally banned by the end of next year, according to an Oct. 6 announcement.

Other items on the ban list include stir sticks, six-pack rings, and plastic cutlery.

The reason for banning these specific items is that they are frequently found displaced in nature, are usually not recycled, and have alternatives available to replace them.

“These items are harmful to our environment and their value is lost from the economy when they are tossed in the trash. This proposed ban will help drive innovation across the country as new and easier to recycle items take their place in our economy,” Minister of Environment and Climate Change Jonathon Wilkinson said in a Canadian government news release.

The ban hopes to change the linear path of plastic products, which are meant to be used once, and then be thrown out into landfills or be released into the environment.

With the incoming federal push, the Canadian government expects that companies and businesses will shift to more environmentally and economically friendly replacements for these products. This move is expected to create more jobs in these alternatives, more sustainable industries as well as in recycling.

The paper also says it will help the Canadian economy by reducing the economic burden, reported to be $7.8 billion, of losing plastic to landfills instead of being recovered and placed back into the recycling loop.

In 2016, 86 per cent of Canada’s plastic waste went to landfills, and approximately one per cent leaked into the environment as 29,000 tonnes of plastic pollution, estimated a report in the paper.

These six banned items were only a few among a long list of single-use plastics that were considered. Other items which were considered were coffee pods, contact lenses, and produce stickers.

When deciding which items were to be banned, the products faced analysis of whether they were “environmentally problematic,” “value recovery problematic,” or essential.

In the case of gloves which contain plastic for example, they perform an essential function for workers in medicine and other industries, and since there is no readily available alternative they will be exempt from the ban along with other healthcare and protective equipment.

For an item to be classified as environmentally problematic, it had to be prevalent in the environment and be known for or suspected of causing environmental harm.

To be value-recovery problematic, the single-use plastic products must be shown to hinder the recycling or wastewater treatment process, have a low recycling rate, and cause existing barriers that stand in the way of fixing these issues.

The six items which will be banned were found to be problematic, both for the environment and for value-recovery.

To get Canada on track for the goal of zero plastic waste by 2030, Wilkinson announced that $2 million is being invested into 14 Canadian-led plastic reduction initiatives through the Zero Plastic Waste Initiative.

“These projects are led by communities, organization, and institutions, and will promote the development of new and innovative solutions to prevent, capture, and remove plastic pollution from the environment,” read the news release.

People can provide feedback on the discussion paper until Dec. 9 by emailing the Director of the Plastics and Marine Litter Division of Environment and Climate Change Canada.

For more information on the ban and Canada’s plans on tackling plastic waste, check out the discussion paper, A proposed integrated management approach to plastic products to prevent waste and pollution.