Although Canadians can argue a self-defence case in court, that does not protect them from initial harm from an offender 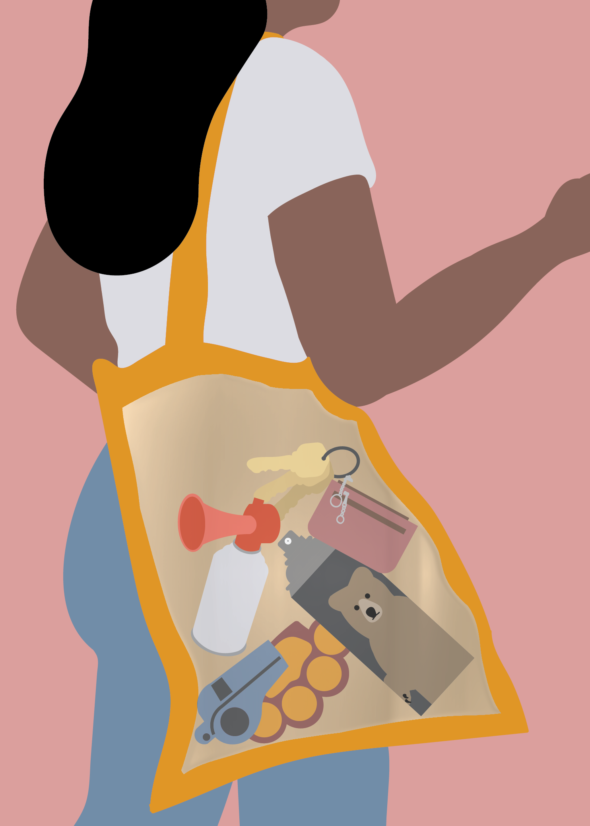 Self-defence laws in Canada need to be looked at again. The laws were incorporated into the Criminal Code in 1892, the basis of which was formed by the authors of the 1879 report of the Criminal Code Bill Commission, which recognized a person’s right to defend themselves.

In 2012 under former prime minister Stephen Harper’s government, the Citizen’s Arrest and Self Defence Act amended the Criminal Code to essentially update the self-defence laws.

After this amendment, a citizen who legally owns property was allowed to arrest someone within a “reasonable” amount of time who they believe to be committing an offence on or in relation to that property. The amendment also simplified the provisions related to property and self-defence.

The laws were reformed the following year, changing to only two defences rather than multiple, circumstance-based defences. This was done after decades of criticism that the old approach to self-defence was overly complicated, causing errors in instructions for the jury and judges who struggled to understand the law as well.

In Canada, you cannot legally carry weapons with the intended purpose of self-defence, be that a knife or bear spray. Anything can be a weapon.

The self-defence laws are there to give Canadians a defence only in court, even though the court is set up to prove otherwise in a case of self-defence.

Canadians cannot use more force than an offender, otherwise it is considered excessive force, which is illegal.

In a small town in Newfoundland in 2016, a homeowner shot one of two home invaders and faced murder charges. And in 2018, a homeowner was charged after allegedly shooting a trespasser on his land in Alberta. Incidents like these always raise questions about what homeowners can do to protect their rural properties.

I think of my grandparents, and vulnerable loved ones and people in my community who are targeted: what are their chances if they are targeted, or their homes are broken into, to truly defend themselves from harm? I’m a small guy at five feet and three inches tall. What are my chances of defending myself? What if more than one person is attacking me?

The self-defence laws do not protect me, my fellow short people out there, our elders and other vulnerable populations from harm of all shapes and sizes or our property either in the suburbs or rural areas. If someone attacked us and we tried to fight with the same force, if we had it, we would likely show up in the courtroom bruised and traumatized to prove ourselves to the court we responded with force in self-defence. And that’s if we survived the attack.

I’m not an expert, but it’s clear to me this needs to be looked at again. People of all genders, ages, and sizes need to be considered in the self-defence laws to protect themselves before harm befalls them. Otherwise, the law just works in an offender’s favour, and innocent people get hurt.