One last plea for taking televised debates seriously, despite their flaws 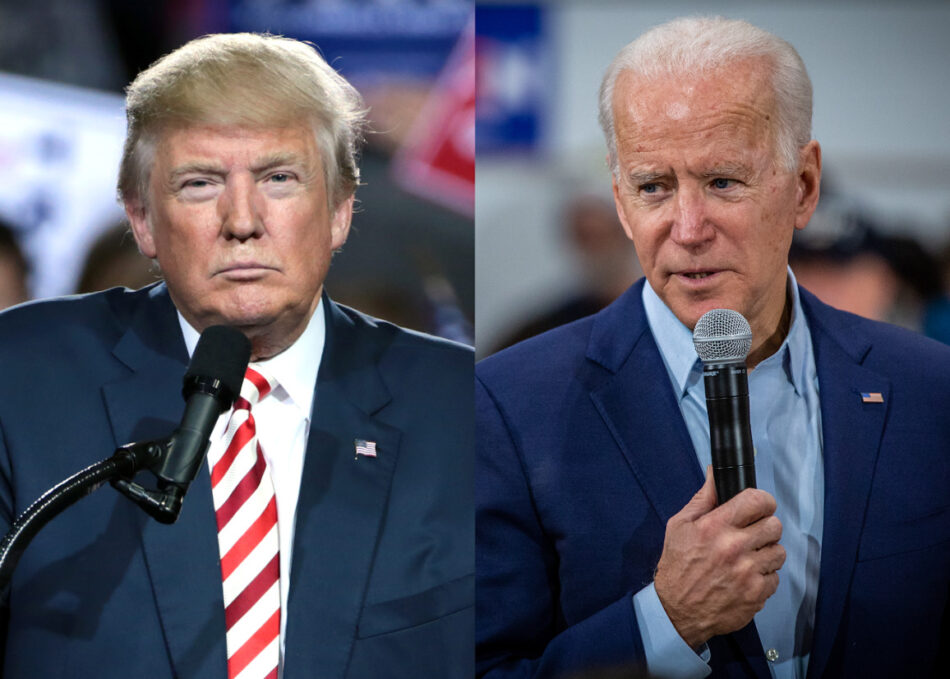 Televised debates serve a function. They inform voters. While they are not fully representative because not all parties participate, debates engage voters through live-action. We see the candidates’ interpersonal skills which can be missed on paper. Regardless of whether they’re left, right, or center, an effective political leader needs grit, diplomacy, collaboration, and resilience.

In 2008, everyone I knew hated Harper, so I did too. After watching the debate, in the secrecy of our private MSN conversations, my leftist best friend and I confessed to each other how we admired his performance.

He spoke with clarity, answering questions with examples of what his party had accomplished. We may not have agreed with what he stood for, but he showed more leadership qualities than his opponents, and we wished that there was a left-wing leader who exhibited more objectivity than rhetoric.

Rhetoric went overboard this year, on the other side of the border. The fervor surrounding the impending U.S. election swooped me up and carried me home after work to watch the Trump and Biden showdown. Trump grilled Biden who looked longingly into the TV screen, expecting to be saved.

He assassinated Trump’s character as much as Trump assassinated his. I felt sad. At the end of the day, no one won because no one was the stronger candidate. Despite what many say, Trump isn’t solely to blame for the mess. The debate failed even before it started due to weak moderation and poor staging.

The old roundtable used during the 2008 debate did more than provide elbow support. It symbolized common ground — fostering a collaborative atmosphere. Context sets the tone of the conversation.

Unfortunately, Canada adopted podiums in the recent federal debates, which made it look more like a pageant than a sober meeting of leaders. Podiums on stages promote polarized thinking, symbolizing leaders as islands separate from each other.

To top it off, the decision to hire a white moderator made for an eyebrow-raising tableau of three white, rich men talking about how to approach the question of racial injustice. If Trump and Biden sat down with Oprah Winfrey as the moderator, we would expect a different conversation.

Despite all of this, good or bad, televised debates inform voters. To be truly constructive, they require appropriate staging, strong moderation, and strong leaders.

Thankfully, Canadian debates continue to be more civil than they are in the U.S. Let’s tune into the B.C. leader debates on October 13 — a live-action performance, hopefully with less fighting.