This year’s scholarship was gifted to three students 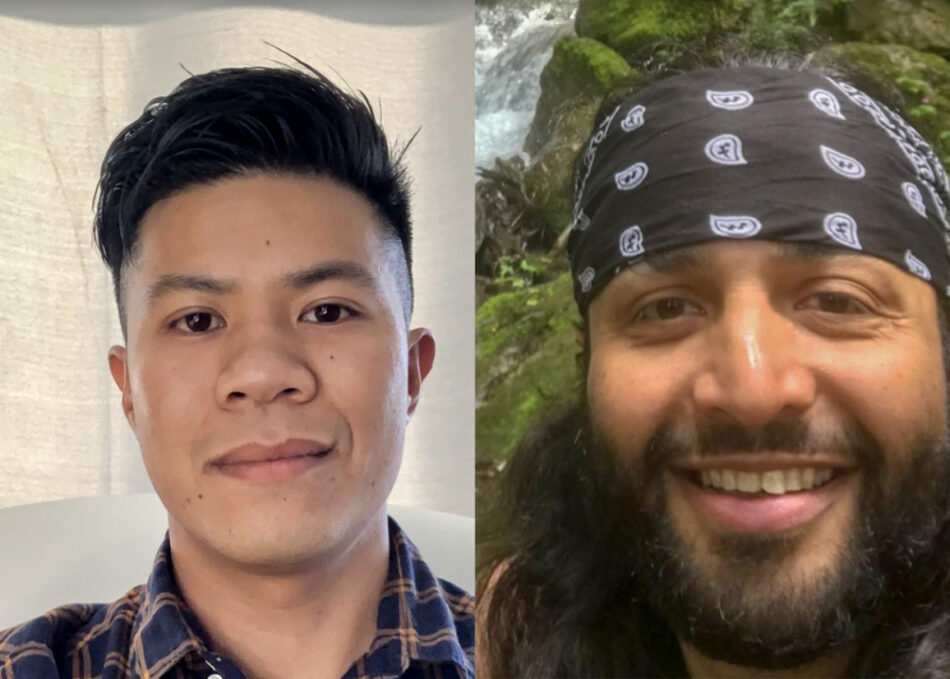 As a grassroots organization, Diversity in Brewing acknowledges that “racism and discrimination is a systemic issue within the craft brewing industry in Vancouver, B.C. and beyond.”

The Diversity in Brewing scholarship was born to address these issues and support BIPOC and LGBTQ2S+ people in the craft beer industry. The goal was for 25 breweries to donate towards one $5,000 scholarship to be awarded annually, but ultimately 35 breweries donated, and the funds were divided among three students.

Amin and Bautista are both second-year students in KPU’s Brewing and Brewery Operations program.

Amin says he always wanted to study brewing. Although he is originally from Mumbai, he got his Masters in the U.S. and settled in B.C. to attend KPU’s brewing program.

“I don’t see that many people from India, except a few, that come into the brewing field,” he says. “Culturally, you’re either an engineer or a doctor.” In addition to studying brewing, Amin just so happens to also be the former.

Bautista worked as a pharmacy technician for 10 years but decided to make the jump into something he was passionate about with brewing. Bautista chose KPU due to its location on the Langley campus.

“Five, six, seven years ago, I just fell in love with beer. I tried it, different kinds, styles, and thought about making it, and kind of fell in love with the science,” he says. “It’s not your typical industry.”

Bautista applied for the Diversity in Brewing award earlier this spring.

“I want to bring diversity, not just through colour, but through all different categories of people, and just make it a more friendly, more acceptable society,” he says.

“I thought if I do apply for this, it might set an example for people from back home saying, ‘Hey, this guy did it. Maybe I could do it too,’” says Amin.

Bautista was surprised by the number of breweries that donated to the award, and says being a recipient is “a great honour.”

He works in a brewery, but he would love to open up his own microbrewery in B.C. As a person of colour, he hopes he can advocate for more diversity in the industry.

In regards to attitudes towards BIPOC and LGBTQ2S+ communities in the brewing industry, Amin says, “Nobody cares about who I am or where I’m from. They only care what I know, which is how it should be.”