Why Kanye West could be a promising future president for America 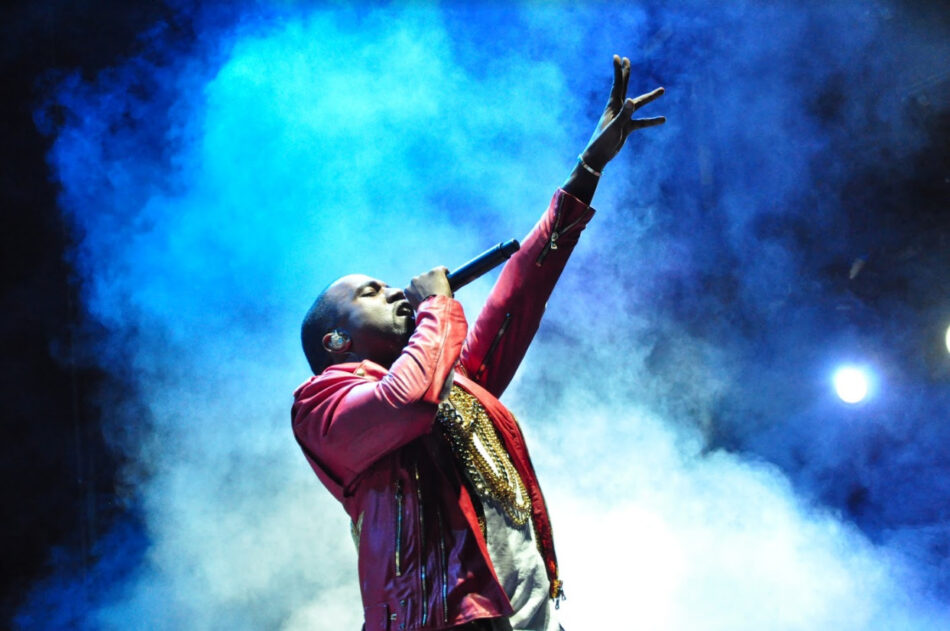 In the recent 2020 U.S. Presidential Election, Kanye West received collectively 60,000 votes from Americans. If I were an American myself, he would have received 60,001.

Oftentimes, people question why I stand beside Kanye West. He has faced his fair share of questionable moments, but when you really analyze the guy’s head, you begin to realize he isn’t crazy, he’s just woke, and doesn’t deserve his reputation.

West is frequently explaining his complex mind in a calm matter, although the media chooses to share his bad side, more than his overwhelmingly great qualities that make him Kanye. He endlessly uses his voice to speak his mind, which most people choose to not pay attention to, though sometimes, what he has to say is groundbreaking.

This is a leading reason why West would be more than suitable for president. We see the majority of politicians lying straight through their teeth to receive potential votes, and I believe it would be rather refreshing to see truth-telling in such a powerful position.

West believes that the media paints him in a rather bad light, which he speaks about publicly through interviews, tweets, and song lyrics.

In his song “Saint Pablo” West says, “the media said he’s way out of control. I just feel like I’m the only one not pretending, I’m not out of control, I’m just not in they control.” West is doing just that, trying to live outside of media control, which is very impactful on the political system of America.

The idea that Kanye West could be president doesn’t seem so far-fetched when, this year, neither of the two major presidential nominees seemed to be the best choice for the American people.

Ultimately, I am very impressed at how hard the Americans fought to get Donald Trump out of office, although replacing him with Joe Biden may have not been the best decision on the American behalf. Far better Democratic nominees should have been placed in the race against Trump, like Andrew Yang or Bernie Sanders, but unfortunately, they settled for Biden.

It was quite obvious West stood no chance of winning against Biden and Trump, although I admire West’s courage and being able to remain in the race with hopes that he could win. That’s a future president I want to see, someone who doesn’t give up on his people.

West’s campaign promised his voters that if he were to win, he would focus on restoring and funding the U.S. educational system, reducing debt on both student loans and housing, and reconstructing the policing system and laws in America.

After West received the news that he had lost the presidential election, he announced on his Twitter account that he would be running in the 2024 presidential election. For now, West can take the coming years to better prepare himself for the future running of president. Until then, we can settle for Biden.

Ultimately, there are good and bad reasons to vote for every political candidate, although when it comes to West, I see more good than bad. I place my hopes in West, and will rest easy knowing he will work endlessly to fulfill his promises to the American people.