October KSA Council meeting to be rescheduled after low attendance

The meeting on Oct. 30 was adjourned after 30 minutes 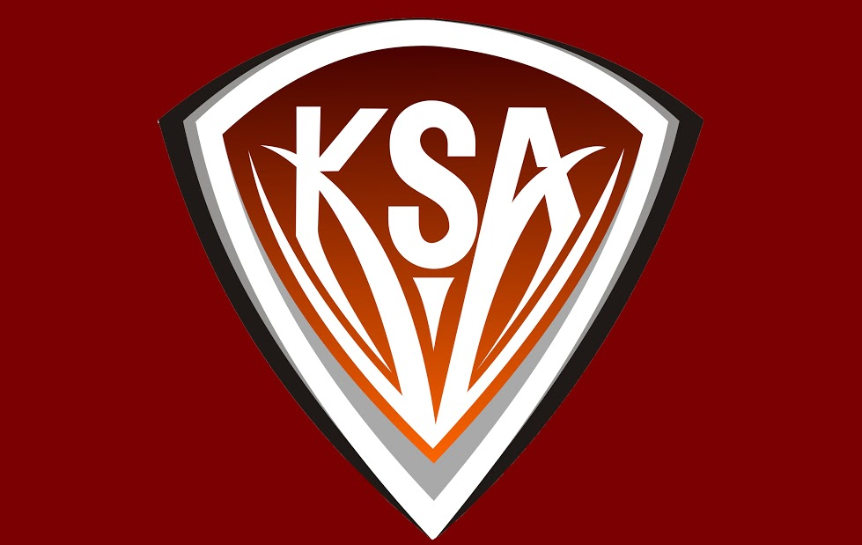 Out of 19 voting council members, only seven showed up to the Kwantlen Student Association’s council meeting held virtually Oct. 30.

Only two councillors, Ravinder Singh and Palwinder Singh sent in their regrets that they couldn’t make the meeting for health reasons, while ten other councillors remained unaccounted for.

These absences were particularly noticed following the motion concerning councillor attendance at the KSA’s annual general meeting on Oct. 22. The bylaw revision would make it so that councillors who miss three or more meetings without appointing a proxy or submitting their regrets could be removed from the council altogether.

In the supporting documents, Gurdial Dhindsa, KSA President and Vice President of Student Life, wrote in his report that he had been busy with meetings, responding to interview requests and event promotion requests.

The executive committee reported that they approved funding for several campaigns and events, like the Taking it Over campaign and a Sustainability Career Night event.

Because of the lack of attendance and inability to meet quorum — which in this case, was 10 councillors — the KSA’s Sexualized Violence and Misconduct Policy was not able to be reviewed by the council.

The policy aims to outline the code of conduct for interactions among staff and with students, educate and raise awareness about informed consent, rape culture, and how to report these kinds of issues.

It also plans to support student-generated projects that raise awareness, educate, and build resources on consent and sexual violence prevention.

“There are a number of things that we really needed to discuss today, and it’s unfortunate that there are not enough people here to do that,” said KSA Executive Director Benjamin Newsom during the meeting.

Titus Gregory, speaker of council, concluded the meeting by saying he would be polling council members for when the next meeting should be.