Surrey Board of Trade eyes waterfront development along the Fraser River

The plan would transform the waterfront into a residential, commercial and recreational hotspot 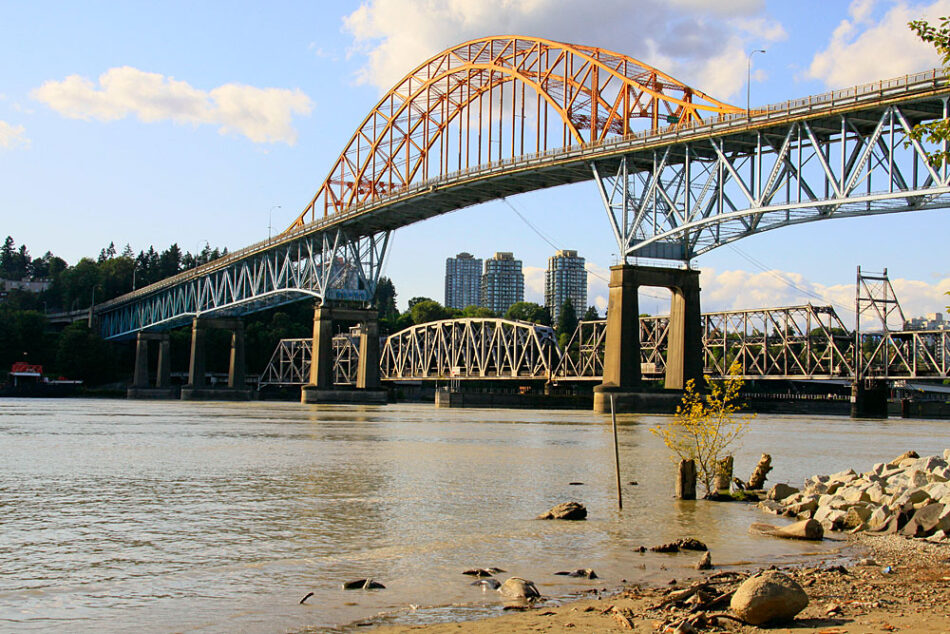 The Surrey Board of Trade has launched an initiative to develop areas along the Fraser River into residential, commercial, and recreational zones.

The Fraser River Waterfront Revitalization Initiative is a plan spearheaded by the Surrey Board of Trade and Purpose Driven Development, a real estate planning and development firm. 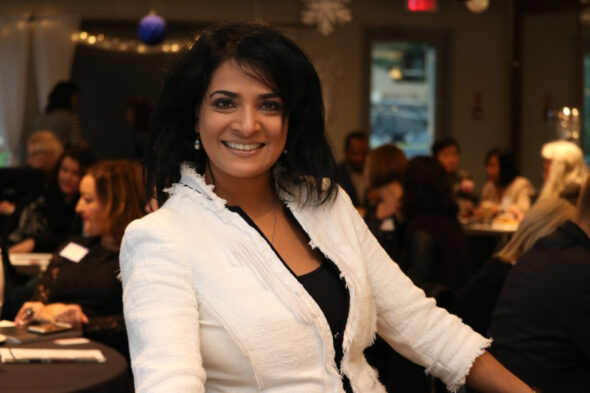 “It is a revitalization roadmap and visualization strategy to take a look at underutilized land on the Fraser River,” says Anita Huberman, CEO of the Surrey Board of Trade.

Huberman says that the idea is to transform the area into “a destination for tourism, for commercial residential development, for arts and culture, [and] to utilize the Fraser River as a transportation connector in the Metro Vancouver region.”

The Surrey Board of Trade held a leadership dialogue in June 2019 to address a potential plan, and discuss economic potential along the Fraser River with experts and stakeholders. The initiative seeks to create affordable housing, attract workforce talent, connect communities via waterfront, create new amenities and tourism destinations, and improve livability in the region.

The project will engage and collaborate with Indigenous stakeholders, the private sector, the tourism industry, education and healthcare organizations, governments, and the Port of Vancouver. The initiative is being pitched to various municipalities and corporations and is seeking support and funding in the coming months.

So far, the Surrey Board of Trade has presented their plan to some cities like New Westminster and Maple Ridge. They’ve also sent their proposal to the B.C. government, and are hopeful they’ll hear back by the end of the year.

The Metro Vancouver Regional District Board said in a report that the initiative has not yet been included in its Metro 2040 strategy, and is declining to provide funding at this time, but will offer staff support.

Inspirations for the plan include New Westminster’s quay, and waterfront development along the Thames River in London, U.K. Huberman says Surrey is projected to become the largest city in B.C. saying, “Vancouver is the global brand, but we’re trying to change that.”

“The Fraser River has always been an underrecognized gem in our region, in our province. And even the federal government doesn’t recognize that the Fraser River is an international gateway for trade,” says Huberman.

Approximately 1.5 million people are expected to move into Metro Vancouver by 2040, including the South Fraser region, and Huberman says the plan was developed with that in mind.

The plan has some skeptics, which Huberman says is expected with a plan this ambitious. One major criticism is centred around the possible disappearance of industrial land, which she notes is a valuable asset they want to protect.

Huberman also says that there’s only so much information that can be gathered from the presentation of the plans so far. The project is still in a visualization phase, and it’s too soon to tell what areas along the Fraser River would be developed, or what a project timeline would look like.

“We’re trying to be leaders here in the economic development paradigm,” she says.

“It’s about a comprehensive, unified system that is not only about residential, it’s about commercial, it’s about arts, it’s about creating livable communities, about being a transportation network, and … bringing all those voices together, and understanding what the challenges are, what the opportunities are.”