Throughout history, Canadian regulators made sex and sexuality taboo through banning films and seizing books 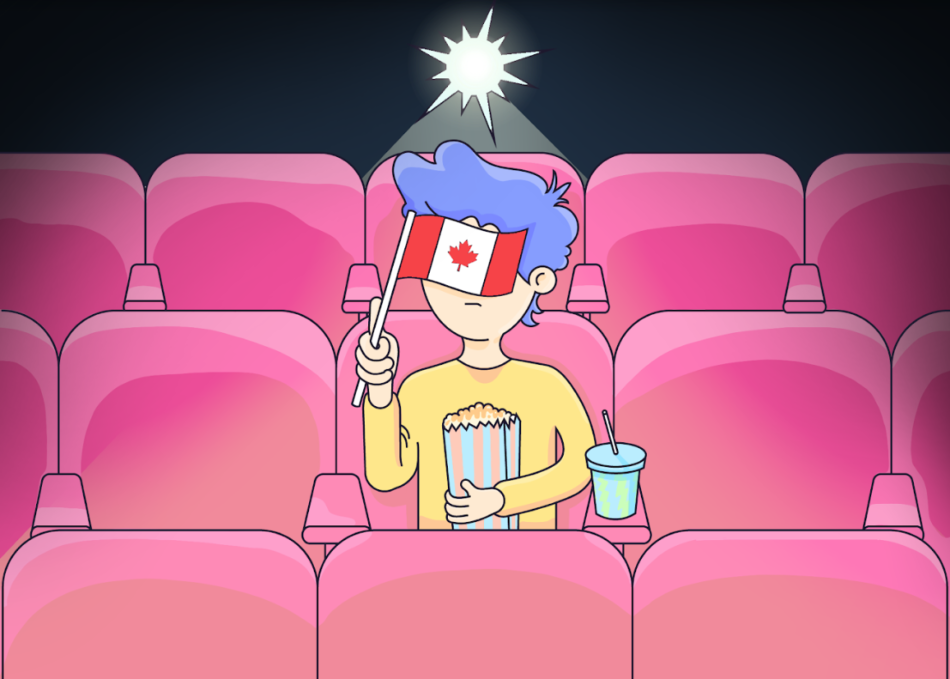 Ah, Canada. You don’t often censor film or print these days, but when you have, you’ve made some interesting choices.

A recent blog post has revealed that Canada has ranked tenth in the top 10 countries with the most banned films, with 29 films making that list. Most of the bans have since been lifted, but among the films on that list are Who’s Afraid of Virginia Woolf?, 1968’s Romeo and Juliet, and the infamous Pink Flamingos.

Most of these films are banned due to what was considered “vulgarity” rather than anything to do with violence or gore. This means that some of the most widely-banned movies in the world, such as Texas Chainsaw Massacre, Cannibal Holocaust, and Salò, or The 120 Days of Sodom,  were always completely available to watch in Canada if you were able to find them.

On the other hand, A Clockwork Orange was banned in Alberta and Nova Scotia, and like many of the films on Canada’s list, those bans were eventually lifted.

Of course, printed materials have been no more immune to Canadian censorship than film, nor has government reasoning been any less bizarre — and one of the most well-known examples of this just happens to be close to home.

During the 1980s and 90s, Canadian Customs frequently seized material being shipped to Little Sister’s Book and Art Emporium in Vancouver and Glad Day Bookshop in Toronto on the grounds of obscenity. The bookstores in question, of course, distributed material targeted towards their cities’ respective LGBTQ+ communities, and Little Sister’s especially did not care for customs continually seizing their merchandise as a means of censorship.

As a result, the bookstore launched a legal challenge against the federal government in 1990, and in January 1996, the court ruled that Little Sister’s shipments had been wrongfully withheld due to customs systemically targeting the store. The Supreme Court of Canada would uphold the decision in 2000, and by that point, the case had already gained widespread attention and support within the LGBTQ+ community.

To this day, Little Sister’s legal battles remain not only a pivotal chapter in Canadian queer history but a prime example of how arbitrary censorship standards can be.

For the most part, what can and cannot be seen by the public — or in the case of film, by certain members of the public — is left up to the provinces to determine, and on paper, it makes sense. However, what works on paper often rarely works in practice due to the simple fact that people will have their own biases and their own ideas about what is right and wrong.

When people with biases are put into positions of authority over certain forms of expression, that can result in regulatory bodies jumping the gun on subjects such as sexuality, while excessive depictions of violence and gore slipped right through the cracks. In short, it’s a system that has needed serious re-evaluation over the years, and it’s good that the bans on these films were eventually lifted.