We should not be impressed by those with overindulgent rich lifestyles, especially during a pandemic 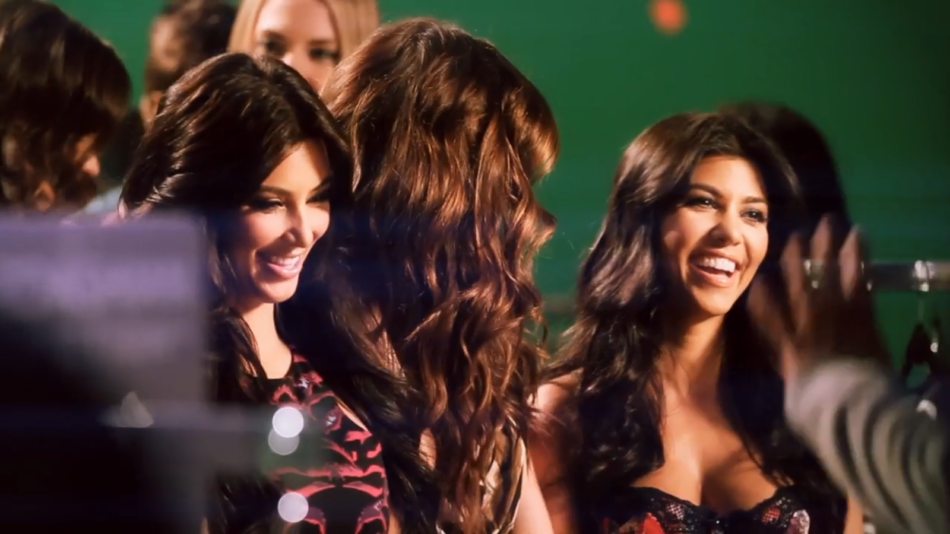 In a world where people are prioritizing their health and safety, celebrities like the Kardashians who once showed compassion over struggles people faced during the pandemic, are now starting to lose sympathy. Instead, some of these rich folks are continuing to indulge their extravagant way of living and publicize it despite the suffering the rest of us are experiencing.

In a world that has started to reorganize everything to ensure its own survivability, the family took to social media last month to brag about their luxurious lifestyle while celebrating Kim Kardashian’s 40th birthday.

You are probably wondering, “So what? Like I give a shit about this? Who cares?” As it turns out, merely criticizing these heavily pampered individuals in society is not enough to make a difference. We need to accompany this criticism with thoughtful discussion about this family’s actions.

This kind of bragging is nothing new for celebrities who lack self-awareness. People who don’t blindly follow the Kardashians know that they were always wealthy, out-of-touch individuals. However, that doesn’t justify the sheer arrogance they freely express while so many other people struggle to put food on the table.

Which brings me back to Kim’s birthday celebration. The tone-deafness is obvious. It’s enough to upset anyone who has to fear for their safety on a daily basis. During this time, travel is hugely restricted for most people, which is difficult especially now since we all desire an escape from reality. However, Kim throws that luxury right in our faces by prancing on a rented private island and posting it on social media. It feels like we are being ostracised for being poor, and the Kardashians are all too happy being totally disconnected from us and our shared reality.

Now, not every extremely wealthy person is inherently bad, but in all honesty, the way that many of them are behaving during the COVID pandemic is shitty. The way that Elon Musk casually brushed aside the health and safety of his workers earlier this year because of “freedom” is one example.

Going along the trend of humblebragging, we have celebrities filming themselves encouraging us, the viewers, to donate money to certain charities. This is definitely a good thing, however, the goodwill celebrities garner from these videos is quickly killed off when you realize that these celebrities couldn’t film themselves without including their expensive homes in the background. It’s also likely that some of them are worried they will lose relevance and money from the lack of attention from the public, so they’re increasing their efforts to show themselves off on social media.

Long story short, slamming the elite, privileged, and grossly wealthy is a satisfying way to vent about income inequality. In return for arrogantly bragging about their rich lives, we should collectively decide to ignore them and stop idolizing them and glorifying their lifestyles, especially during a global pandemic.