After four chaotic years, this nightmare is finally over 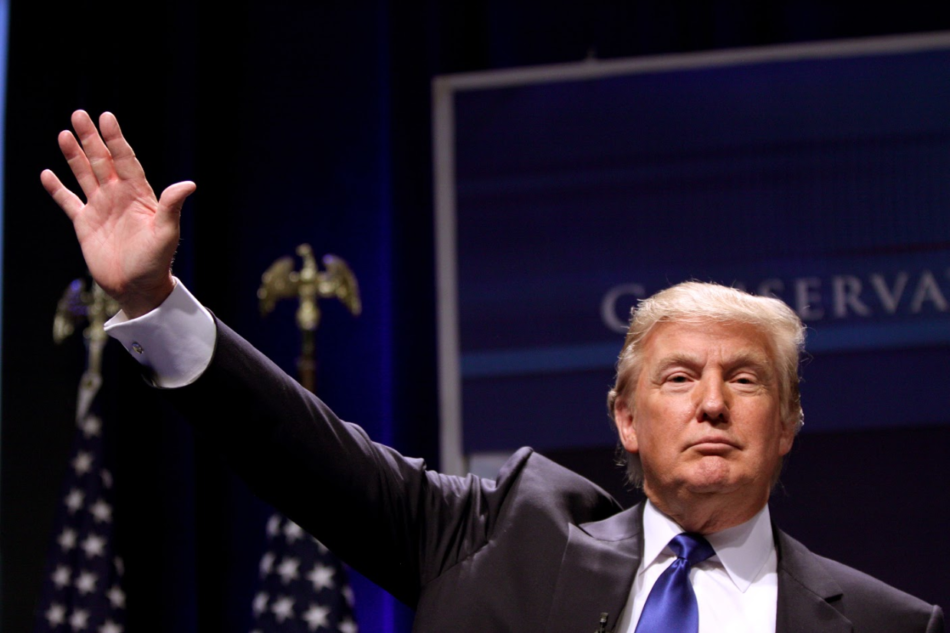 I remember sitting in bed on Nov. 8 of 2016, streaming election results on my laptop via CNN. Polls said Hillary Clinton would win. This was supposed to be a joke. Who would elect a failed businessman and reality TV star to the highest office in the land?

Turns out, 63 million people did. As the sun sets on the one-term, twice-impeached president, his “legacy” is anything but.

The year 2017 saw the “Muslim travel ban,” a policy which banned “foreign nationals from seven predominantly Muslim countries from visiting the country for 90 days,” which may have fuelled further post‒9-11 Islamophobia.

The heinous “zero-tolerance” policy of separating migrant families at the U.S.-Mexico border saw children torn out of their parents’ arms and detained in cages. As of December, U.S. attorneys say “the parents of 628 migrant children separated from their families due to Trump administration policies…between 2017 and 2018 have still not been located.”

Upwards of 400,000 Americans have died of COVID-19 — a virus Trump said last year was “under control” and would eventually “go away.” Even after falling ill to the virus, he refused to implement a mask mandate. For comparison, up to 420,000 Americans died in World War II.

From the 2020 election to inauguration, Trump has embarked on a scorched-earth policy on his way out.

Instead of battling a virus that causes thousands of deaths each day, Trump repeatedly lambasted election results as fraudulent, launched dozens of frivolous lawsuits in superior court to overturn election results, and when that failed, called Georgia’s secretary of state and threatened him to find more votes.

It took too long for Twitter and other social media giants to take his favourite toy away. By then, the spark had already been lit.

Trump once referred to the media as “the enemy of the people.” As a proud member of the media, this insult particularly stings. Because now myself or any journalist can spend hours researching and writing a story, only for a cowardly troll to claim we’re “fake news.” Not because we lied, but because they don’t like the narrative.

When the free press is silenced, democracy dies. And thanks to Trump’s lies, the public’s trust in the media is irrevocably poisoned.

It’s easy to commit an atrocity if you first dehumanize your enemy. Trump rallied his supporters around lies and the “other” in order to march on the Capitol during the counting of electoral ballots and overturn a democratic election through violence. The insurrection culminated in our worst fears. It saw the deaths of five people, gallows and nooses erected, chants of “hang Mike Pence!” and “murder the media” scrawled in black ink.

Just because Joe Biden is now president doesn’t mean that Trumpism is over. Misinformation, white supremacy, and far-right extremists have the power to tear the United States apart, and us here in Canada are not immune to that powder keg.

After the last four years — and the Capitol insurrection — the world demands justice, and then the world deserves peace.

In HBO’s Chernobyl, protagonist Valery Legasov asks in the wake of the nuclear disaster, “What is the cost of lies?” After the presidency of Donald Trump, we now know the answer: lives.

The one thing I’ll miss about Donald Trump? Alec Baldwin’s impersonations of him on Saturday Night Live.