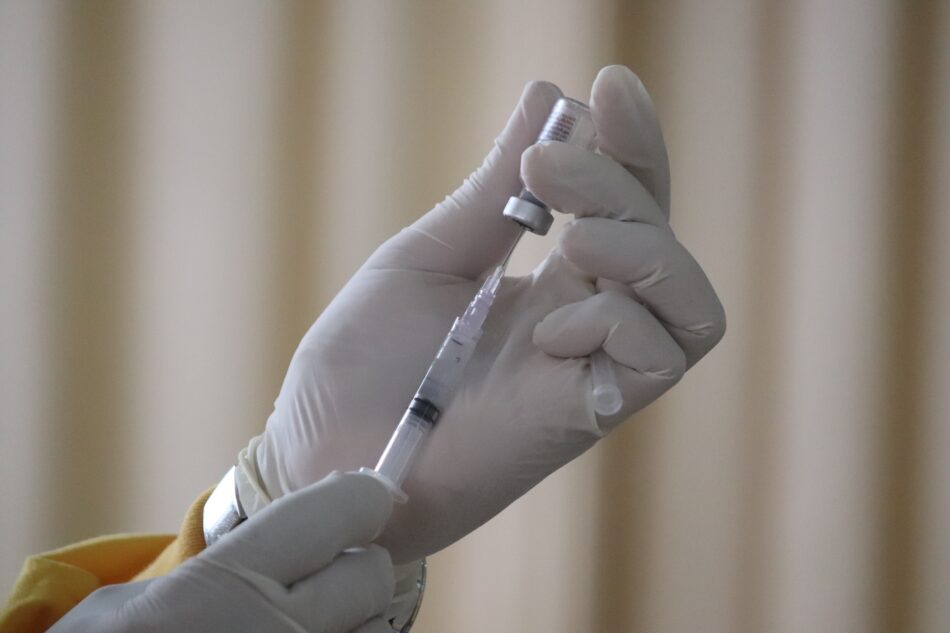 B.C. has been experiencing a recent slowdown in vaccine distribution, which has reportedly resulted in more than 70 per cent of the medicine being reserved for individuals requiring their second dose.

Earlier this month, there were some interruptions to the vaccine deliveries in the country. The federal government announced that the Pfizer vaccine would take some time to “fully ramp up” while there was no word on the shipment of the Moderna vaccine.

Canada has been experiencing delays since mid-January, reportedly due to Pfizer slowing down their production in Belgium. And Moderna only delivers vaccine shipments to Canada every three weeks.

The country will be getting a large shipment of vaccines from BioNTech and Pfizer at the end of the month, and four million doses of the Pfizer vaccine are expected to be delivered at the end of March.

The Moderna vaccine still seems to be trickling in slowly. On Feb. 22, Canada will bring in “two-thirds” of the vaccine, which will be 168,000, according to The Globe and Mail

With the delays in vaccine shipments and deliveries, Prime Minister Justin Trudeau continues to maintain his confidence in getting Canadians who want the vaccine vaccinated.

He says that although there seems to be a dip in the vaccination process, the country is reaching a place where there will be “millions upon millions, even tens of millions of vaccines into the spring.”

The military commander, Dany Fortin, who is looking into the distribution of vaccines in the country says that the rollout looks “promising.”

With the Pfizer vaccine, there will be a “relabelling” which allows “immunizers to begin extracting six doses from each vial using specialized syringes rather than the previously agreed-upon five doses.” This change was approved by Health Canada earlier this month.

As expected, B.C.’s vaccination process has been affected by these delays as the province has seen a dip, with the lowest doses in the province delivered in one day falling to 1,089.

Premier John Horgan has reassured the public that the federal government has promised B.C. will receive the vaccine needed in order to meet the goals set out in the vaccine rollout.

The province has a four-phase vaccination plan, which will see the “high-risk population” receiving their doses first. The population includes healthcare workers, seniors, residents in health care homes and assisted living, remote and Indigenous communities, and more.

Some predict that B.C. will struggle with vaccinating “all eligible residents by the end of September” due to the slow rollout.

The country will be working to start some domestic production of the vaccine. The Precision Nanosystems will be producing some vaccines in Vancouver. The number is expected to be around 240 million per year.

Most of Canada is still not expected to be vaccinated until the middle of next year.